Paolo Duterte: My dad is healthy, stronger than a carabao

DAVAO CITY – Presidential son Paolo Duterte on Friday assured the public that his father is in the pink of health and “stronger than a carabao,” amid speculations over the Chief Executive’s nearly a week of absence from the public eye. 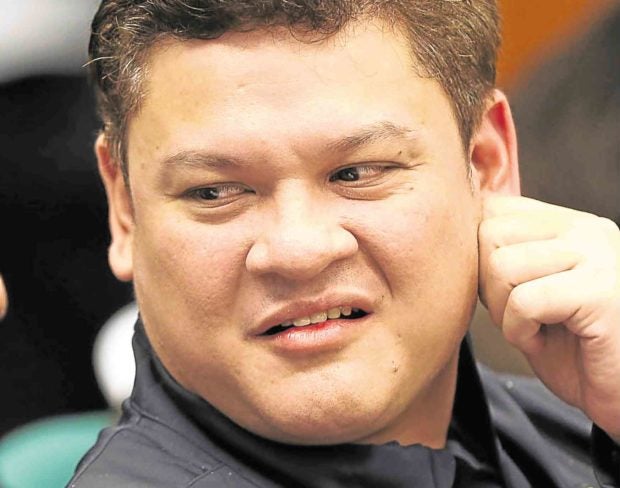 Also on Friday, Presidential spokesperson and chief legal counsel Salvador Panelo said the 74-year old Chief Executive is just in his hometown Davao City “busy with a lot of paperwork.”

The President was last seen in public on Sunday, April 28, or five days ago, as guest of honor during the opening of the Palarong Pambansa in Davao City.

In an apparent dig at his father’s critics, Paolo said those who were asking about the whereabouts of his father and did not miss him only wanted to know if the elder Duterte was ill or still alive.

“Don’t you worry. You will convulse to death ahead of Digong. Just go ahead, we’re fine with it,” the younger Duterte said.

The President’s past long absences have fueled speculations he may have fallen seriously ill.

President Duterte has admitted suffering from Buerger’s disease, back pains and migraine due to smoking during his youth.

Prior to his Palarong Pambansa appearance, the President was in China for an official visit./gsg