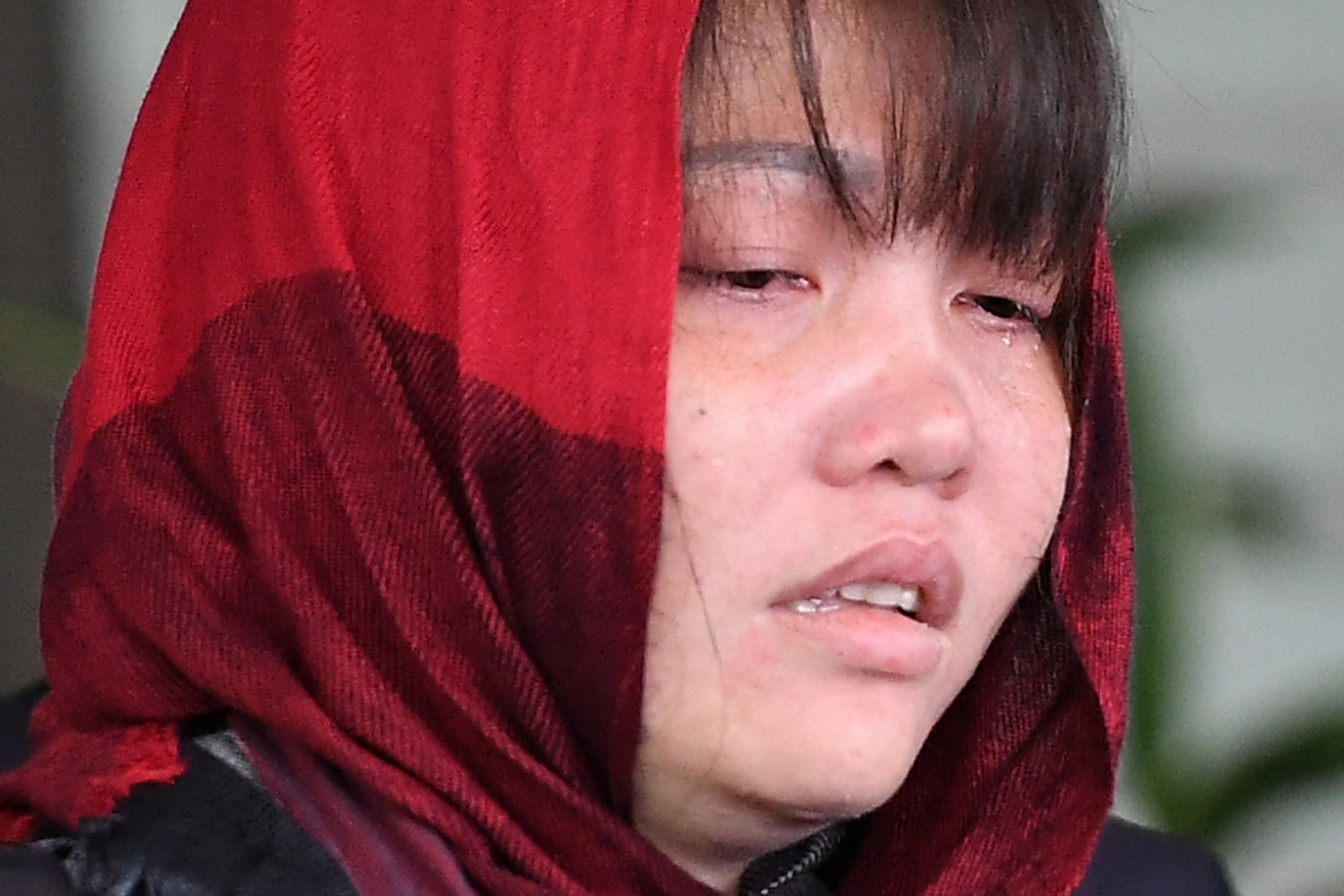 KAJANG, Malaysia  — A Vietnamese embassy translator says the Vietnamese woman who was tried for the killing of the estranged half-brother of North Korea’s leader has been released from a Malaysian prison.

Maridam Yacfar told reporters at the prison Friday that Doan Thi Huong looked “happy” but couldn’t give further details. Huong’s lawyers have said she is expected to be taken to the immigration office before flying back to Hanoi later Friday.

They were accused of killing Kim Jong Nam at a Kuala Lumpur airport in February 2017. /muf