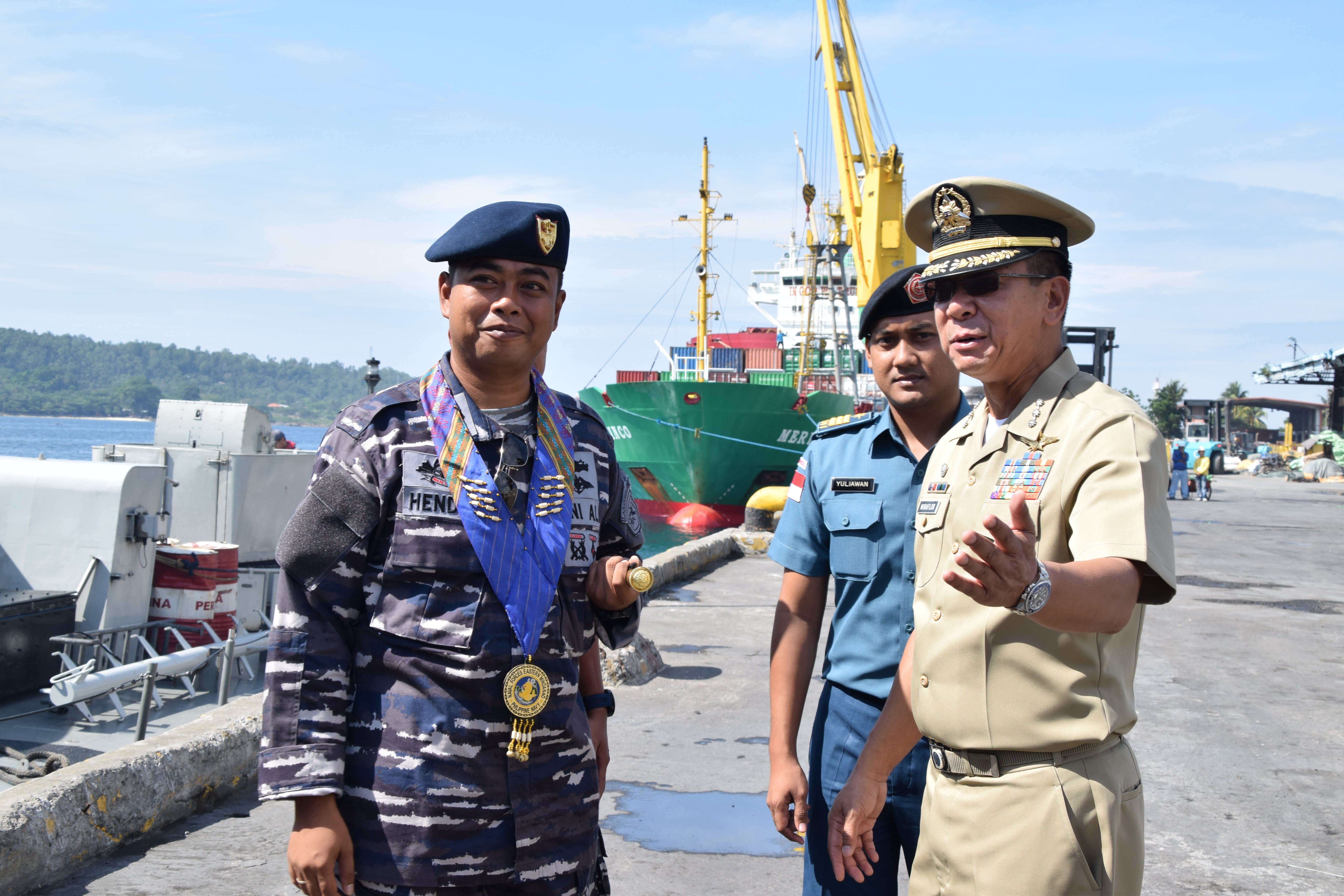 MANILA, Philippines — The Philippines and Indonesia launched their border coordinated patrols on Thursday seeking to curb terrorism and other maritime crimes like smuggling and piracy.

The opening ceremony at Pinnacle Hotel in Davao City was led by Commodore Ramil Roberto Enriquez, vice chairman of the Republic of the Philippines Border Committee, and his Indonesian counterpart First Admiral Jonias Mozes Sipasulta.

The coordinated patrols will be carried out four times this year, the Eastern Mindanao Command said in a statement.

The Philippines will deploy BRP Ramon Alcaraz (PS-16), while Indonesia will use Kri Pandrong.

A tabletop exercise and goodwill games are scheduled on Friday. The sea patrols will be held on Saturday after a send-off ceremony.

“Aside from its security purpose, the patrol will likewise provide the naval forces of both countries an opportunity to improve their interoperability and capability in furtherance of a safe and secure common border, through a naval exercise simulating different scenarios,” the Eastmincom said. /je