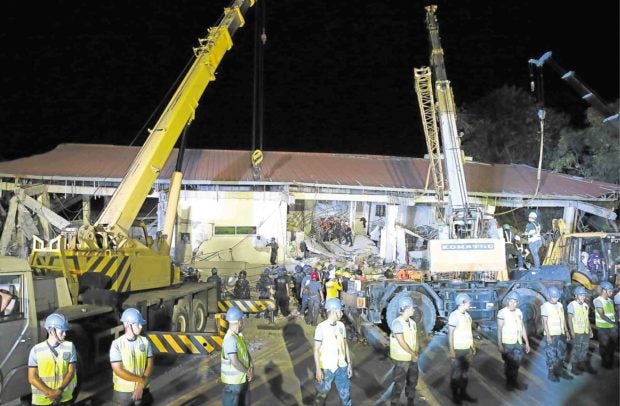 The declaration was made in a meeting of NDRRMC officials and its member agencies, as well as local government officials on Tuesday in Porac town.

Porac was one of the worst-hit areas of the magnitude 6.1 earthquake that jolted parts of Central Luzon and Metro Manila last April 22.

NDRRMC’s official figures showed that the earthquake killed a total of 18 people and injured 243 others.

A recognition ceremony for the 1,548 individuals who helped in search, rescue and retrieval operations was held on the same day. The awardees include personnel from the government, police and military, and volunteers. /gsg