‘Avengers: Endgame’ fan who could hardly breathe due to crying rushed to hospital

“Avengers: Endgame” seems to have overwhelmed one moviegoer in China such that she had to be rushed to the hospital. 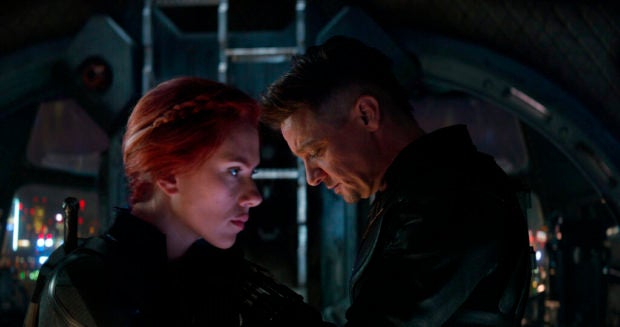 This image released by Disney shows Scarlett Johansson, left, and Jeremy Renner in a scene from “Avengers: Endgame.”  Image: Disney/Marvel Studios via AP

The 21-year-old college student in Ningbo, identified by her pseudonym Xiaoli, cried so much that she began hyperventilating, chinanews.com via The Shanghaiist reported on April 26. Besides shortness of breath, her hands and feet went numb and she could not stretch out her fingers.

Her friends called for emergency medical attention, which led to her treatment in a hospital after the movie. Xiaoli was given an oxygen mask to slow her breathing. She recovered well enough and left the hospital within the day.

The emergency doctor said crying might have triggered the episode of hyperventilation.

Hyperventilation is when one breathes so fast that blood vessels constrict, lessening the blood supply to the brain, as per Healthline. It can occur as a response to fear or stress, or emotional states like depression or anxiety.