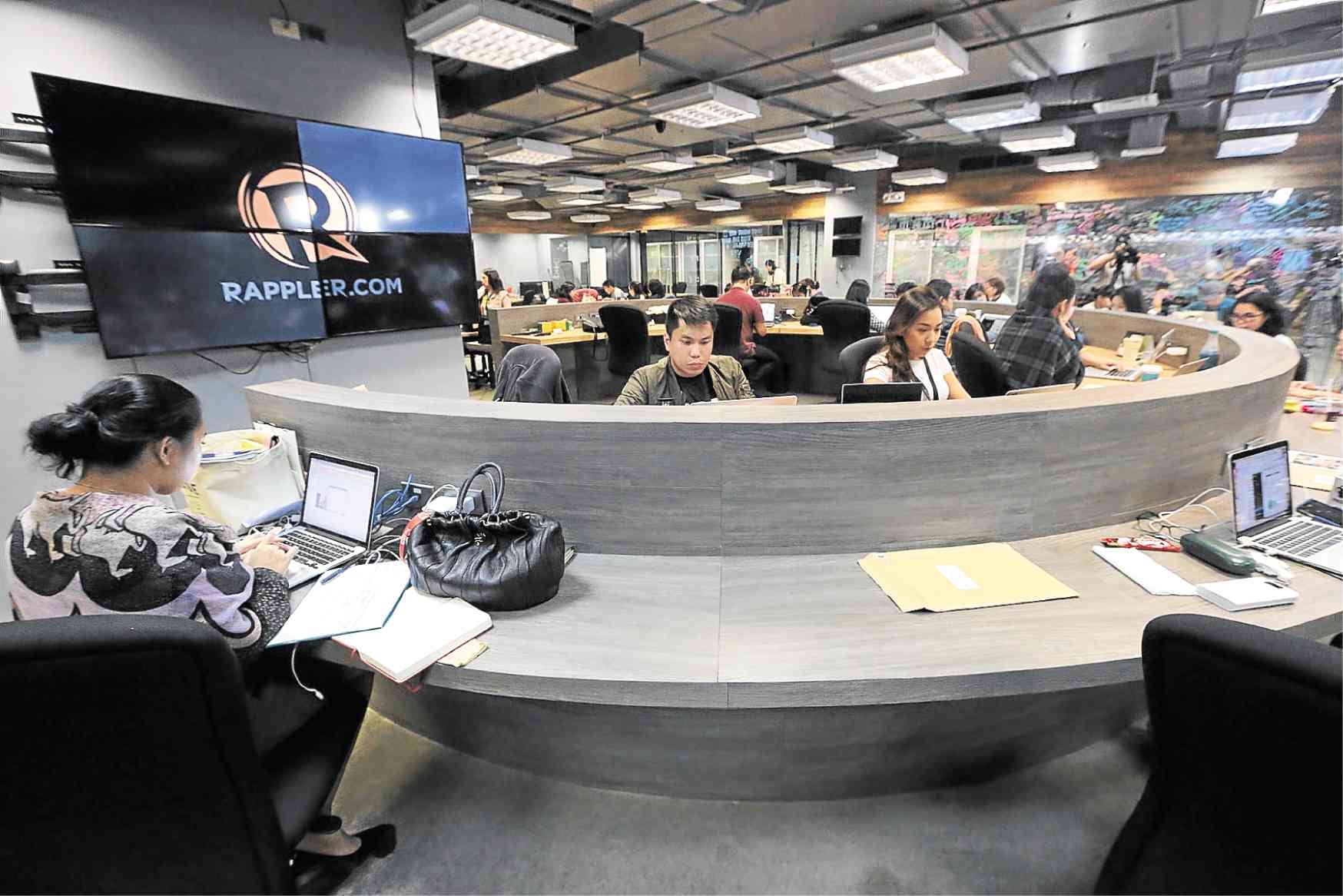 MANILA, Philippines — Journalists from other media outfits have joined online news site Rappler in asking the Supreme Court to overturn Malacañang’s order banning Rappler reporters from covering events and stories in the executive branch of government.

The group said the ban that the President had ordered on March 1, 2018, “extends not only to Rappler and its reporters and staff, but also to any journalist who would write or broadcast anything that the President deems to be ‘fake news.’”

The journalists supported Rappler’s contention that the ban violated the constitutional guarantees of press freedom, free speech, due process and equal protection, and was tantamount to prior restraint.

According to Rappler, the ban began on Feb. 20, 2018, when its Malacañang reporter Pia Ranada was not allowed to enter the New Executive Building where the press briefing of then presidential spokesperson Harry Roque was being held.