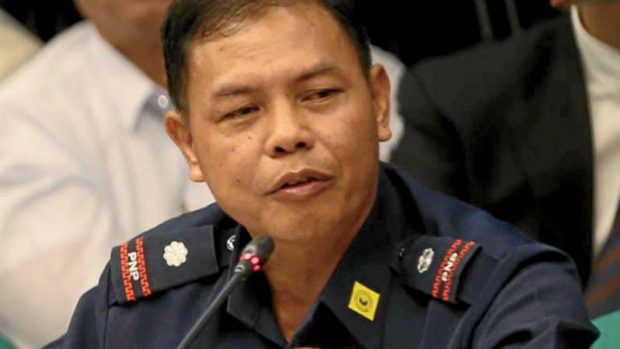 Espenido was the prosecution’s seventh witness during Tuesday’s trial on the drugs and illegal possession of firearms case against Echavez.

Espenido was subjected to cross examination.

The prosecution said the photos and videos were irrelevant to the case and were not authenticated.

“During direct exam, he [Espenido] already identified the booking and arrest records with photos of those suspects on dates before the raid on the Parojinog compund,” Senior Assistant State Prosecutor Juan Pedro Navera said.

The photos and videos were disallowed by Quezon City RTC Judge Mitushealla Casino upon objection of the prosecution.

Espenido stood by the legitimacy of the 2016 police operation against the Parojinogs, saying that they followed what was stated under the law.

“He was able to answer them satisfactorily,” Navera said, adding that they no longer opted for a redirect examination.

Trial will resume on May 23, with the prosecution presenting another witness.

READ: WHAT WENT BEFORE: Parojinogs in drug bust