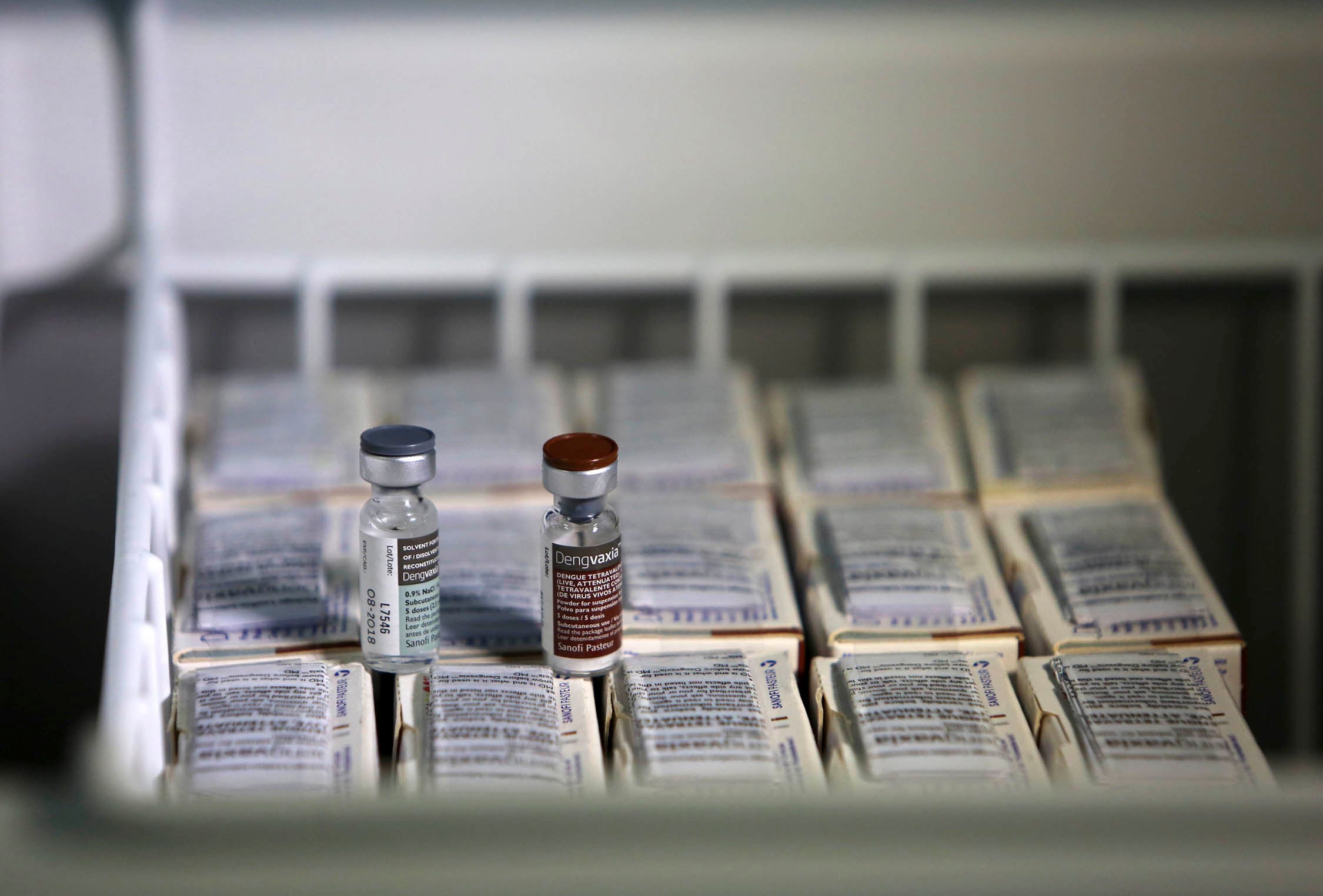 MANILA, Philippines — The Dengvaxia controversy did not cause the increase of dengue cases in the Philippines, the Department of Health (DOH) clarified on Tuesday.

“There is no direct relationship between the Dengvaxia and observed outbreaks of dengue in many regions,” Health Secretary Francisco Duque III said in a press briefing at Hotel H2O in Luneta, Manila.

Duque said the mosquito-borne disease was a phenomenon and that Dengvaxia cases were recorded between 200,000 to 250,000 in the last three to five years.

“But Dengue is a phenomenon that every three to five years you have peak numbers of dengue, the last is 2016,” Duque said.

Dengvaxia vaccine was used for DOH’s launching of 2016 anti-dengue immunization drive which placed 830,000 adults and children under the program.

In 2017, Dengvaxia maker Sanofi Pasteur issued a statement that the vaccine could increase the risk of severe dengue of patients who used the vaccine without previous exposure to the disease.