“Grab is mindful that cancellations are frustrating for both the passengers and our drivers. At the same time, we are cognizant of the fact that sometimes, cancellations are necessary during special situations,” Grab President Brian Cu said in a statement. 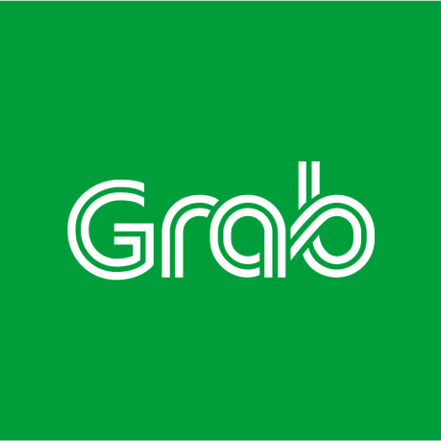 Grab Philippines on Monday said its new policy is aimed at reducing unreasonable cancellations for drivers and passengers.

“Our intention in implementing this new policy is to create a better ride-hailing ecosystem, where both passengers and drivers practice the responsible use of the Grab platform,” he added.

Grab said the cancellation fees incurred will go directly to the driver to compensate them for fuel and effort they have spent travelling to the location of the passenger.

The cancellation fee and no-show fees, however, will not be applied to passengers if the ride is cancelled within five minutes of getting an assigned a driver, if the driver is not moving towards the pick-up point, if the driver takes 15 minutes longer than the first estimated time of arrival, and if the driver indicates that he has arrived when he or she has not.

The ride-hailing company said it is willing to refund any fees that were charged wrongly within 48 hours.

The updated policy is effective on Monday, April 29, but Grab said is doing a staggered toll out to both passengers and drivers, which will be completed by the end of May.

Among the other policies the ride-hailing company put in place to further discourage cancellations include:

Meanwhile, passenger’s accounts could be suspended for 24 hours should they cancel a ride twice in an hour, thrice in a day or a total of five cancellations in a week, Grab said.

Drivers will also be penalized or locked out of the platform if they excessively ignore or cancel passenger bookings without proper reason and for being selective of passenger destinations.

Grab said it has notified the Land Transportation Franchising and Regulatory Board (LTFRB) about its new cancellation policy.  /gsg

Read Next
Palace: Restoring business buildings not gov’t priority in Marawi rehab
EDITORS' PICK
Gordon to Pharmally’s Mago: Show up or be a fugitive
Smart reaffirms 5G leadership as PH’s most reliable 5G mobile operator
4 essentials for overcoming data protection challenges in the New Normal
Pharmally’s Mago no longer in her condo unit — Gordon
Huawei’s relentless mission to bring ultimate health and wellness tracking for your fitness goals
294 areas in NCR under granular lockdown — PNP
MOST READ
Senators secure Pharmally exec offering to turn witness
Carlo Aquino reveals he almost starred in hit Korean series ‘Squid Game’
‘If it goes to Malacañang, so be it’: Lacson vows to follow evidence in Pharmally probe
Typhoon Lannie likely to intensify on Monday
Don't miss out on the latest news and information.