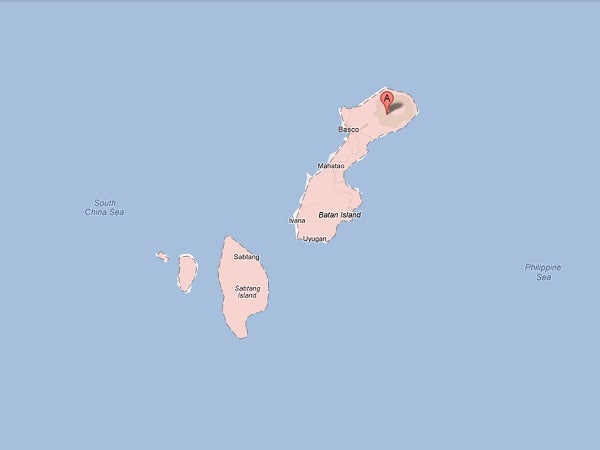 TUGUEGARAO CITY, Philippines — Three Filipino fishermen were rescued by the crew of a Taiwanese fishing vessel in the waters of Batanes on April 24, the Philippine Coast Guard – Northern Luzon said in a belated report.

The fishermen, all from the Babuyan Islands in Batanes, drifted at sea after their fishing boat’s engine malfunctioned.

They were taken on the Taiwanese vessel, which towed the distressed boat to Itbayat Island, also in Batanes.

The fishermen went on a fishing venture off Calayan Island when their boat had engine trouble and drifted at sea for four days.

The rescued fishermen were then taken on board the BRP Malabrigo and their fishing boat towed back to Basco, Batanes. /cbb