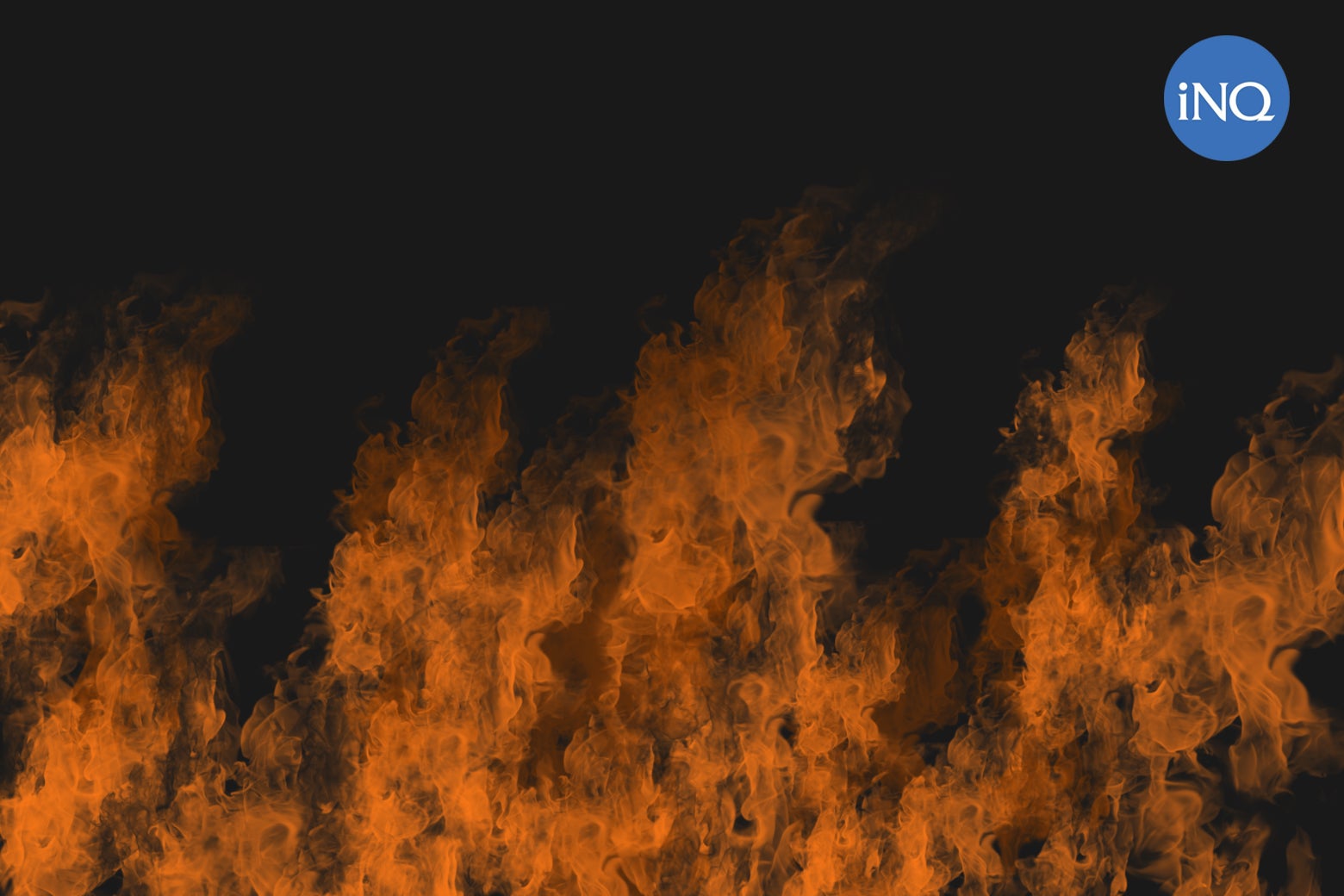 PUERTO PRINCESA, Philippines – A fire broke out in a strip of stores near Palawan National School and East Central School in this city Saturday night, destroying some 50 houses and small “sari-sari” stores that catered to students, the Bureau of Fire Protection (BFP) reported.

No one was reported hurt in the fire that lasted for two hours from 7:30 p.m. until it was declared “under control” at 9:40 p.m.

Some affected residents are blaming the current “water shortage” for the extent of the damage.

But Ramos belied these claims.

Ramos also expressed disappointment with the barangay officials who were not at the scene to assess the situation. /cbb