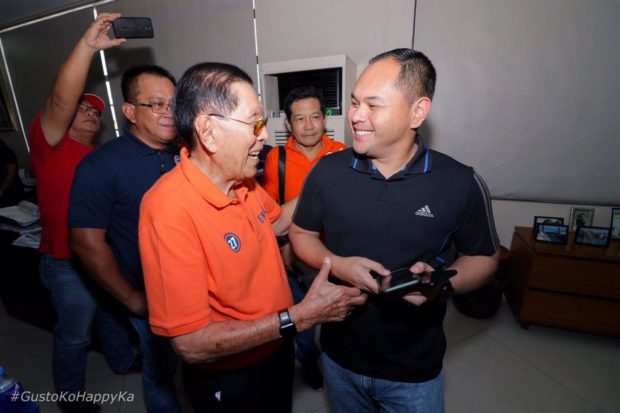 Enrile, who continued the Northern leg of his campaign tour on Thursday in Quezon where he also visited Governor David Suarez, lamented the news that power rates are poised to go up following widespread power shortages in Luzon in the past few weeks.

READ: Consumers may have to pay more for electricity due to power outages

“Consumers are the ones suffering the most. They are already being hit by these power outages, and yet they have to pay more with bigger electricity bills due in the following months,” Enrile said in an interview in Tayabas, Quezon.

On April 12 and 15, rotating power outages were imposed in several areas in Metro Manila and Luzon after the National Grid Corporation of the Philippines (NGCP) warned the public of low power reserves.

“It is baffling why all of these power plants had problems simultaneously. An investigation on this is in order because there is always a possibility of collusion among power plant players to increase power rates. On the other hand, if there is no collusion, the government should still look into any common technical or other problems that could affect the country’s supply in the long term,” the former Senate President urged.

He added, “We cannot sit on our hands waiting for the next series of power outages to happen again.”

For the same reason, Enrile, an advocate of consumer protection, said it is high time that the
government reviews its concessions agreement with power firms.

Enrile also blamed EPIRA for the current shortfall in the power supply in Luzon.

Enrile, who was the only senator who opposed EPIRA when it was passed in 2001, said the law failed to fulfill its promise to reduce electricity rates.

In vying for a fifth term for the Senate in the upcoming midterm elections, Enrile has vowed to protect consumers against high prices and poor services of the country’s key power players. /ee 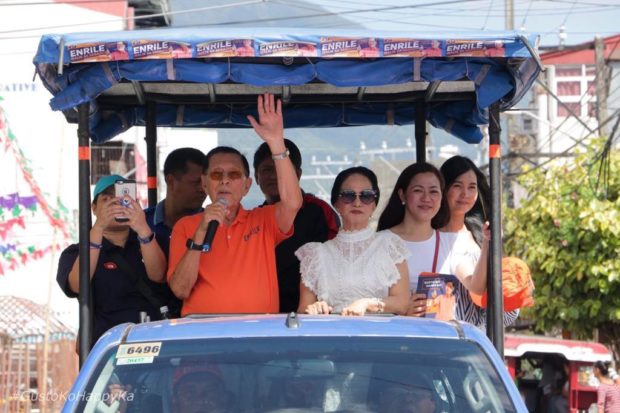