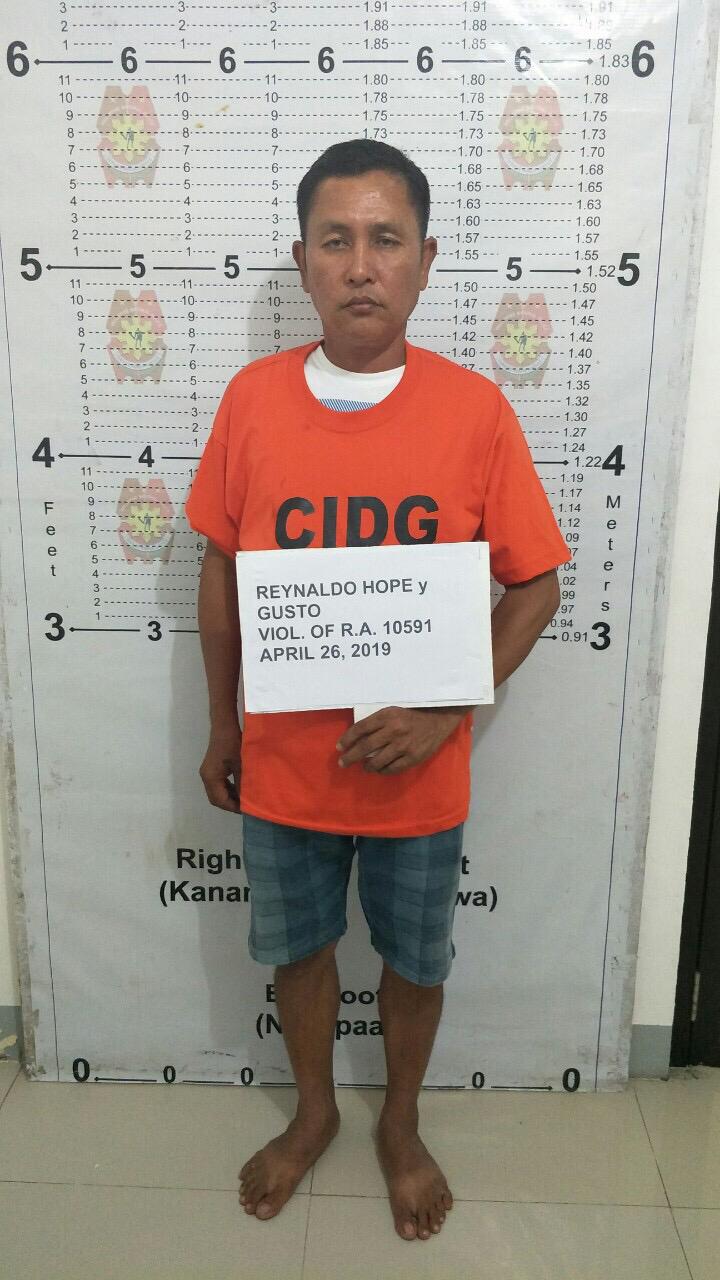 Among the guns seized were a Norinco M16 Rifle with tampered serial numbers, an Armscor .45 caliber pistol, and a Daewoo caliber .380 pistol. 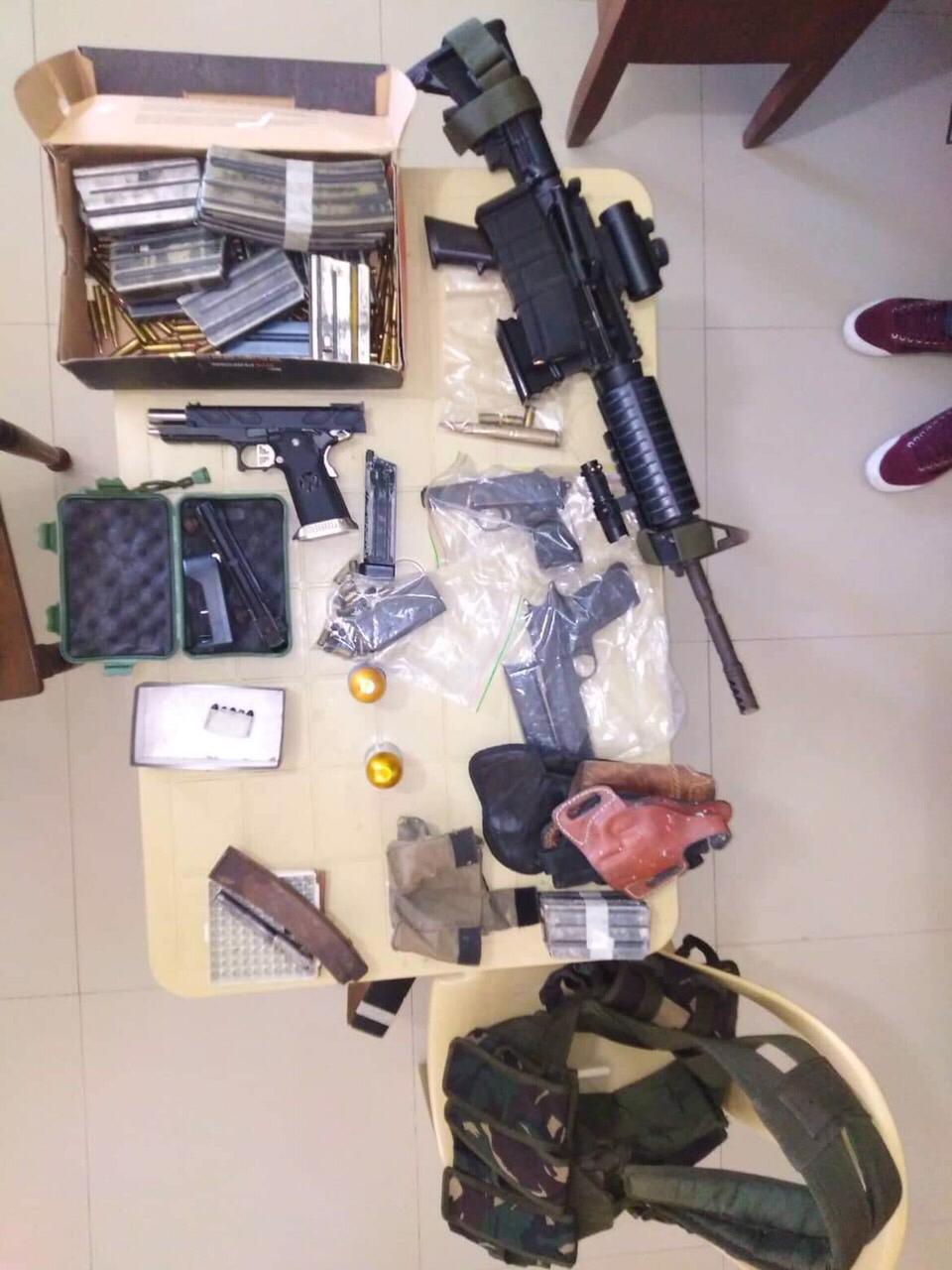 Photo from the Philippine National Police

Police said the suspect was also involved in gunrunning activities in the 4th District of the province.  /muf