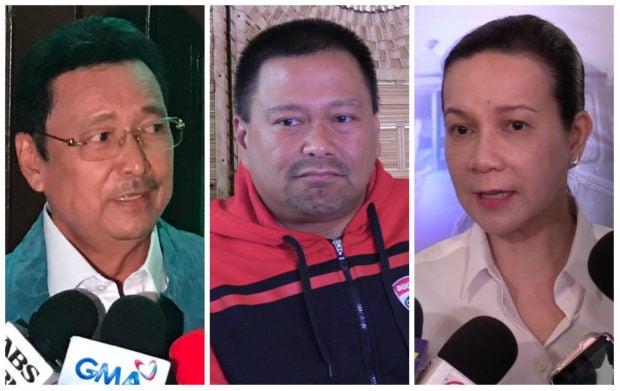 MANILA, Philippines — The Nationalist People’s Coalition (NPC) has formally endorsed to its members three senatorial candidates that it will support in the May 13 polls, Senator Sherwin Gatchalian said Wednesday.

The senator said the political party will endorse more candidates and will come up with a slate.

“Madadagdagan yan. As we go along, we will have a formal NPC endorsement or an NPC line up,” he said.

Gatchalian said the support of the NPC could deliver around two million votes to their candidates, expressing confidence that it would help boost the candidates’ chances in winning a Senate seat.

“To win as senator, you need at least 13 million votes. I think, conservatively, the NPC can delivery roughly about two million votes,” he said.