NPC members urged to campaign for its senatorial bets

MANILA, Philippines – With  less than three  weeks before  election day,  the Nationalist  People’s Coalition (NPC) met and urged its members  to campaign  for the party’s  senatorial candidates in  the forthcoming elections. 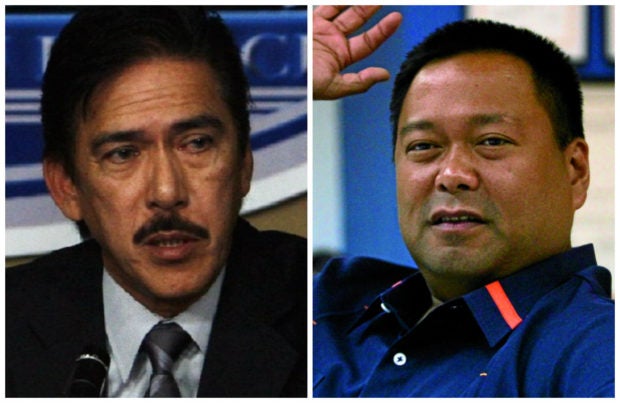 “Thank you for the support and extra push my party mates!”  Ejercito said in the post.

Aside from  Cojuangco and Ejercito, also  in the photo were  Senators  Francis Escudero, Loren Legarda, Grace Poe and  Sherwin Gatchalian, and former Senator  Lito Lapid.

Ejercito, Escudero, Legarda, Lapid and Gatchalian are party members  while   Poe is an adopted candidate.

Asked  about the meeting with Cojuangco, Gatchalian said: “It was an endorsement and an appeal to our NPC partymates to campaign for our NPC senatorial candidates and adopted candidates.”

“The NPC candidates are Sen. Ejercito and Sen. Lapid. The NPC adopted candidate is Sen. Grace Poe,” he said in a text message.

Gatchalian, however, clarified that the NPC would still  endorse other candidates.

“But these are the candidates who were just present last night,” he pointed out.