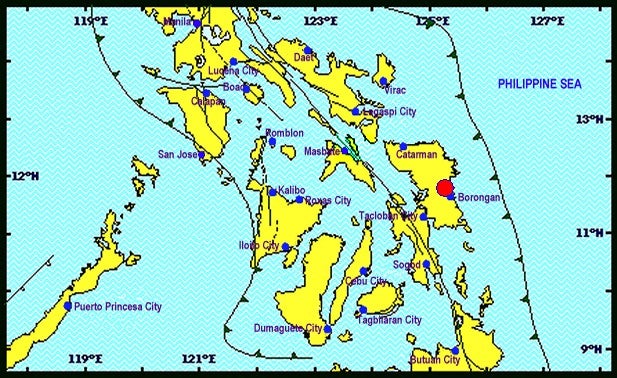 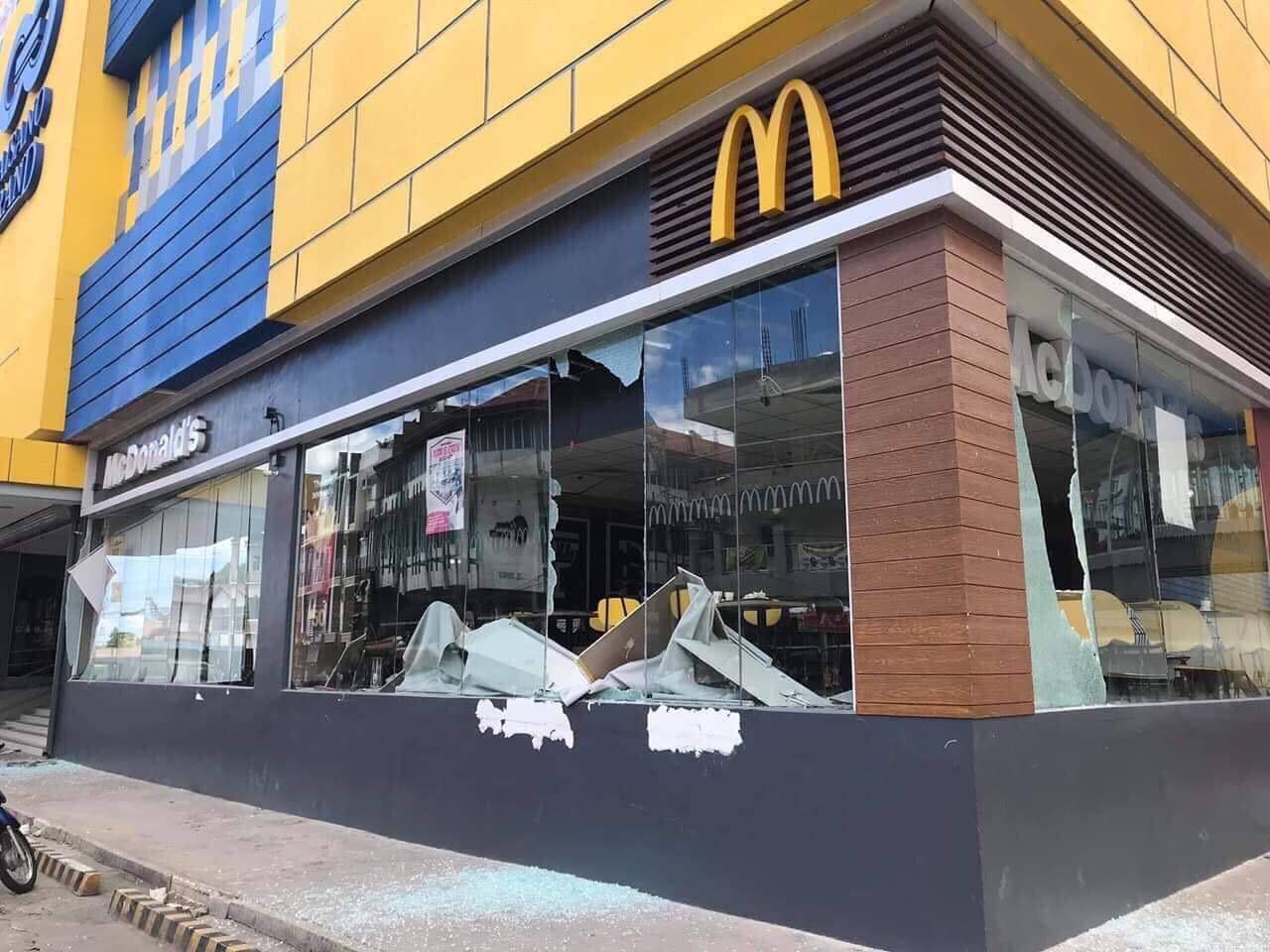 Phivolcs also reported that the tremor was felt in the following areas:

Brownouts were reported in Tacloban City, Leyte and the entire Northern Samar province following the quake.

People living along the shorelines in Barangay Baybay rushed out of their homes and stayed at the town proper due to fear of a tsunami.

Phivolcs said aftershocks and damage are from the earthquake.  However, it assured the public that there was no tsunami threat after the earthquake. — With Rachel Arnaiz/Inquirer Visayas /ee

There is #NoTsunami threat to the Philippines after the Magnitude 6.2 earthquake in Eastern Samar.