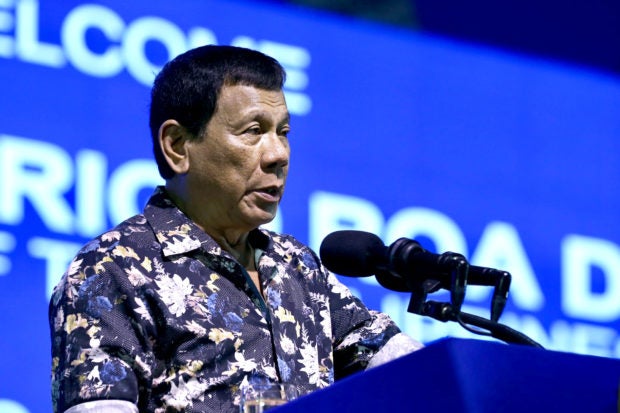 Pineda said 11 local residents were killed while dozens more were missing after a magnitude 6.1 quake hit parts of Luzon on late Monday afternoon.

The Philippine Institute of Volcanology and Seismology (Phivolcs) said the quake, centered on Castillejos town in Zambales, struck 5:11 pm.

The tremor, which was also felt in Metro Manila, was tectonic in origin and had a depth of 21 kilometers.

In Pampanga, the death toll from the 6.1-magnitude earthquake rose to 10 as of Tuesday, according to Angelina Blanco, executive officer of the Provincial  Disaster Risk Reduction and Management Office.

So far, the bodies of five workers have been retrieved from the rubbles of the 4-story Chuzon Supermarket that collapsed following the tremor.

Unofficial reports said 77 workers have been accounted for while 33 were missing as of Monday night. /jpv