Britain’s Prince Louis a baby no more, turning 1 on Tuesday 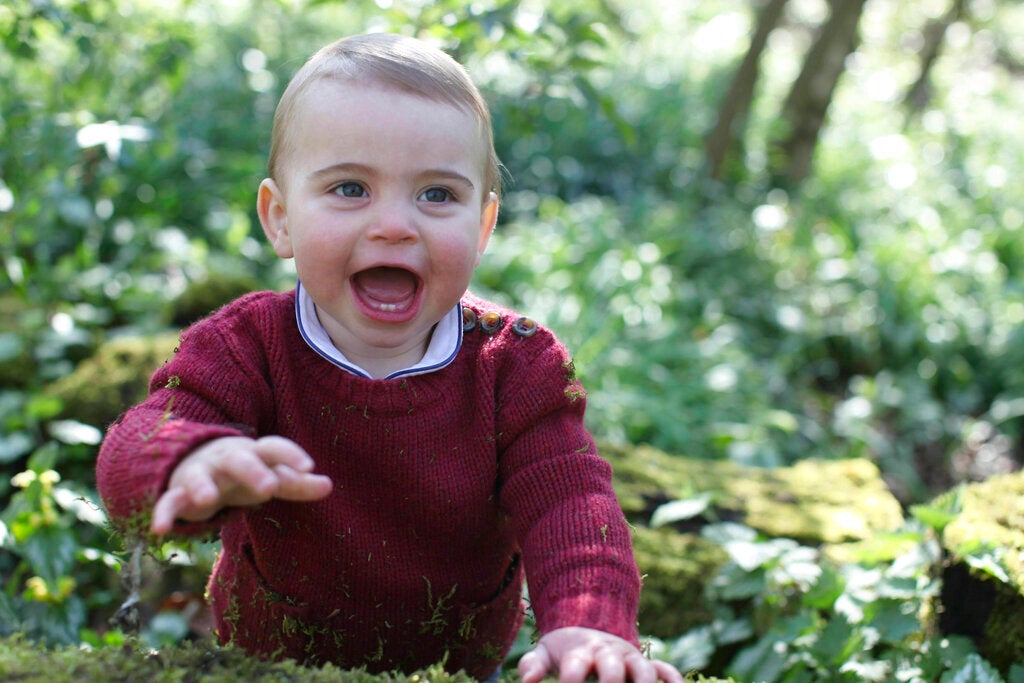 LONDON — The youngest child of Britain’s Prince William and his wife, Kate, is about to celebrate his first birthday.

Prince Louis will mark the milestone on Tuesday.

Louis is a great-grandson of Queen Elizabeth II, who turned 93 on Sunday.

He has largely been kept out of the public eye since he was born.