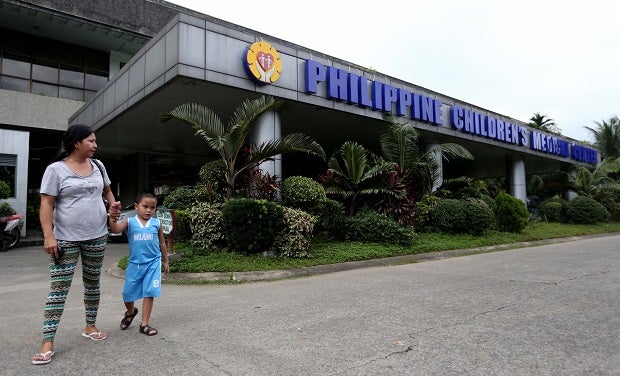 MANILA, Philippines — The Philippine Children’s Medical Center (PCMC) on Sunday said it would hold a week-long celebration of its 39th anniversary starting April 22.

The celebration seeks to build camaraderie and unity among the hospital’s employees.

The programs for the whole week are as follows:

The hospital, initially named Lungsod ng Kabataan, was inaugurated on April 29, 1980, following its creation by Presidential Decree No. 1631 issued on Aug. 10, 1979, by then President Ferdinand Marcos.

Malacañang renamed the hospital as the Philippine Children’s Medical Center on Jan. 12, 1987.