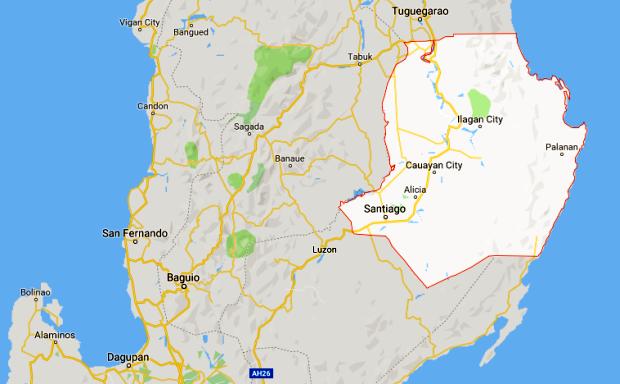 On Saturday, at 2:20 p.m., trailer truck driver Bobby Joe Oliquimo plowed into an oncoming motorcycle when he tried to overtake another car on the national highway in Barangay Sinippil in this town.

The motorcycle rider died and was brought to a funeral parlor. As of this writing, police are still trying to identify him.

On Friday afternoon in Roxas town, a motorcycle driven by 66-year-old Celedonio Fernandez collided with an Innova sedan driven by Kirsten Charis Mata.

Fernandez died with head and body fractures he suffered on being thrown off the motorcycle. Mata surrendered to the police.

At 10:30 p.m. on the same day in Cordon town, a motorcycle, driven by 49-year-old Michael Gulpe, was struck by another motorcycle, killing him.

The driver of the other motorcycle, Charles Antonio, and his back rider, Michael Bastor Duma-an, were hurt.

Antonio was charged with reckless imprudence resulting in homicide.

On Thursday night in San Mateo town, a minibus rammed motorcycle rider Richard Inaldo, who died in the collision. Bus driver Jeffrey Dante gave himself up to the police, according to Capt. Frances Littaua, spokesman of the Isabela Provincial Police Office.

Police said Balanon swam over to the deep portion of the river during a family outing.

His relatives pulled him out of the river and took him to the Isabela Doctors General Hospital, where he pronounced dead on arrival.