5 nabbed in QC for illegal cockfights 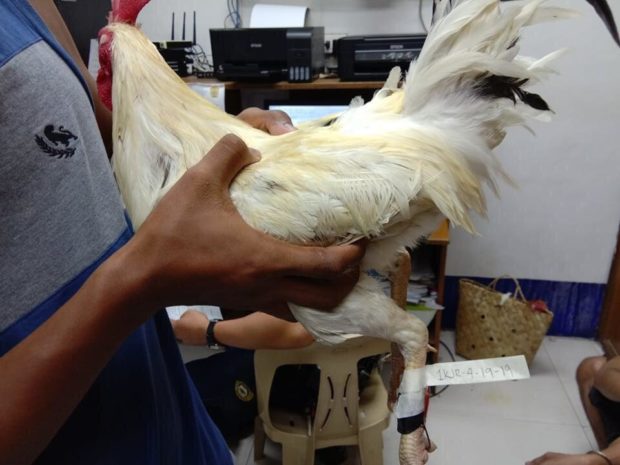 Several of their accomplices managed to flee.

Suspects were brought to Quezon City police for proper disposition and filing of appropriate charges. /gsg