‘My Hawkeye’ in distress, Scottish national rescued in Cebu 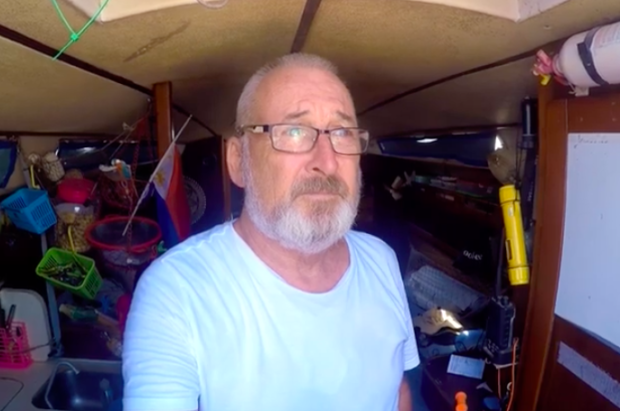 A screenshot of Scottish Ronald Cruickshank, 64, aboard a sailing boat named “My Hawkeye.” From a Facebook video courtesy of the Retirement plans Philippines

MANILA, Philippines — A male Scottish national on board a sailing boat was rescued after being injured while sailing around five nautical miles east of the shores of Catmon town in Cebu, the Philippine Coast Guard (PCG) said.

According to PCG personnel aboard BRP Suluan (MRRV 4406), Ronald Cruickshank, 64, who was aboard a sailing boat named “My Hawkeye” made a distress call on Thursday morning.

Cruickshank apparently requested for medical assistance due to head and back injuries he sustained while he was on board the sailboat.  A coast guard response was immediately dispatched toward the distressed yacht, rescuing Cruickshank and rushing him to the Danao Provincial Hospital for treatment.

Authorities said that the boat was drifting north toward the Visayan Sea when the foreigner made the distress call. He reportedly encountered problems with the boat’s mechanics. The yacht was eventually towed to Danao port in Cebu.

The Scottish national and “S/V Hawkeye” has been featured in several YouTube videos of Retirement Plans Philippines, where Cruickshank is seen touring the country and talking with local residents.

In the most recent video, posted on April 15, Monday, Cruickshank was seen fixing the damaged outboard motor of his boat before sailing again. 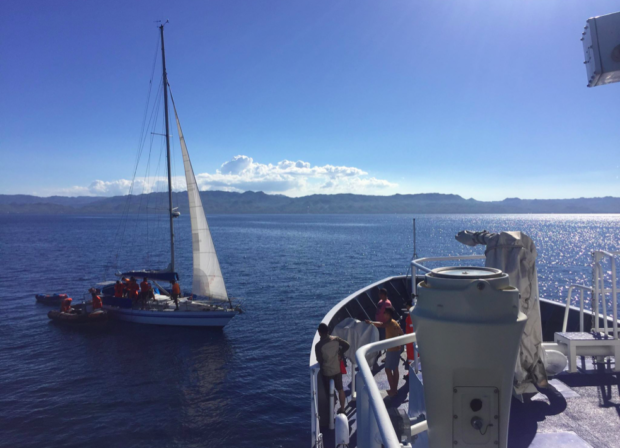 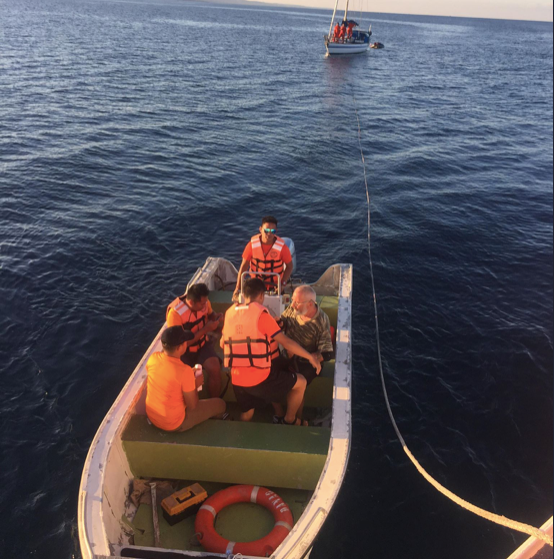 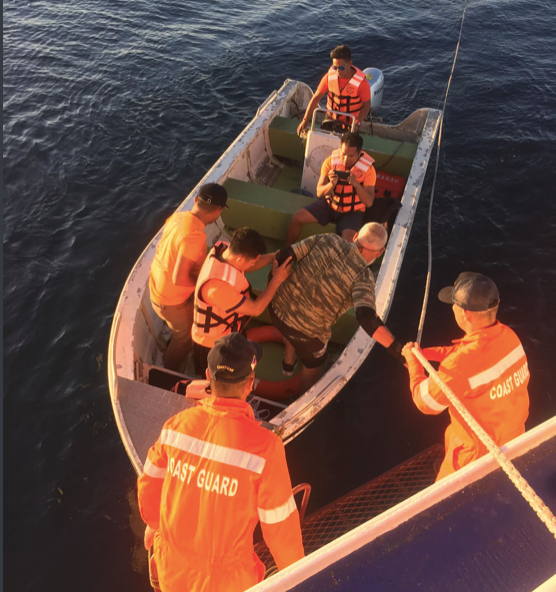