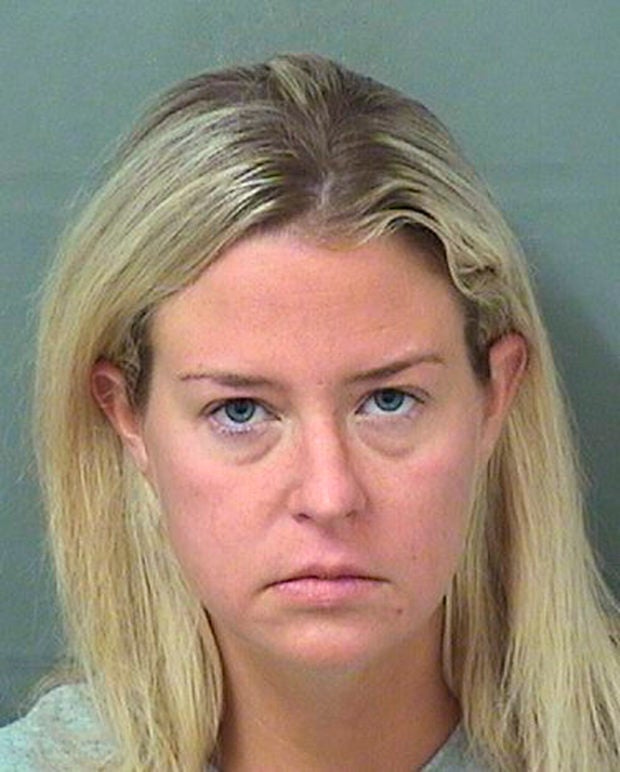 ALLENTOWN, PENNSYLVANIA — Lindsay Lohan’s stepmother has pleaded guilty to disorderly conduct after state police said she tried to commandeer an occupied bus and attacked its driver.

Authorities said she was angry after missing her Hellertown stop on Christmas Day. She then grabbed and verbally abused the driver, got behind the wheel and began pushing buttons as the engine ran. She spent Christmas night in jail.

Defense attorney Greg Spang lauded prosecutors for dropping the driving under the influence (DUI) charge, saying his client wanted to put a “Christmas she [will not] soon forget” behind her.