Also recovered from the scene include a fired cartridge case of unknown firearm, several identification cards under the name Jerome Cabilao and Abdulyakin Tating Limpasan and cellphones.

However, at 11:45 a.m., a beautician who is reportedly the cousin of the slain man confessed to CIDU that he is the real “Joselito Cabilao.” He identified the fatality as Franz Sabalones from San Fernando, Cebu.

QCPD also revealed that 41-year-old Sabalones was with his friends when he was shot in the head after alighting from a sport utility vehicle at 12:08 a.m.

Police have been tracking the whereabouts of the Cebu drug lord, whose illegal activities were traced to San Fernando town in southeastern Cebu since he publicly admitted in 2016 that he was a “big-time” supplier of illegal drugs.

Sabalones revealed that he had given “weekly payola” of P200,000 to a police colonel and other police officers in Cebu.

His alleged hitmen and cohorts were also gunned down in police operations and by unidentified assailants. /ee 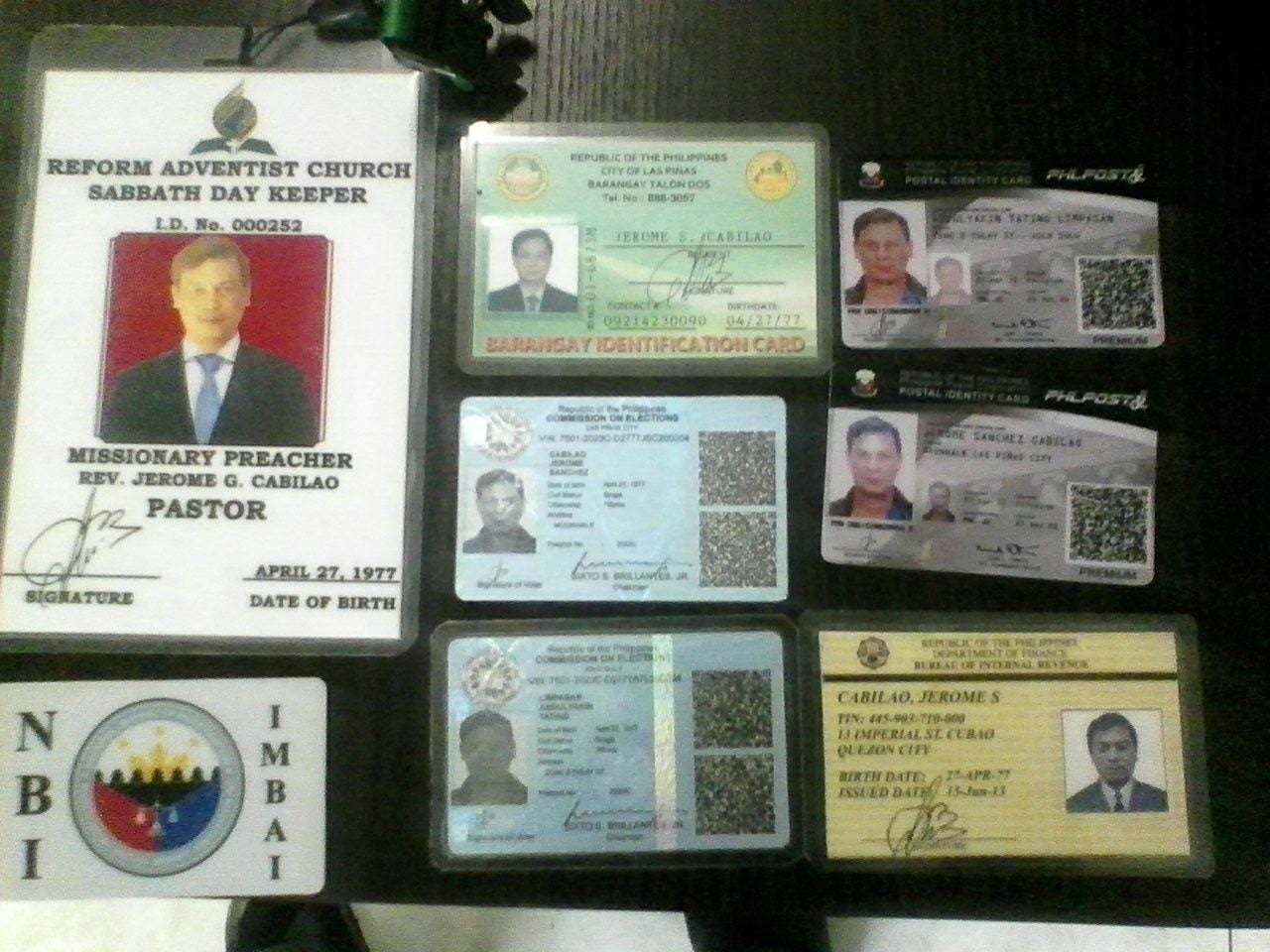 ADVERTISEMENT
Read Next
Forecasters turn to array of technology to fight floodwaters
EDITORS' PICK
The fight of the decade: The Gypsy King vs The Bronze Bomber
COVID-19 spreads in South Korean city as thousands are screened
Tokyo 2020 postpones volunteer training over virus fears
Mallorca City: Home of Cavite’s finest industrial hub
18 patients probed for COVID-19 discharged from hospitals — DOH
New virus has infected nearly 78,000 people globally
MOST READ
Honda to shut down Laguna plant
LOOK: Heart Evangelista wears ‘Quiapo headband’ at Paris Fashion Week
Mark Bautista on love: ‘She has to be understanding of my situation, that I’m bisexual’
Agot Isidro commends ‘resistance’ following ABS-CBN rally: ‘Welcome to the fold’
Don't miss out on the latest news and information.