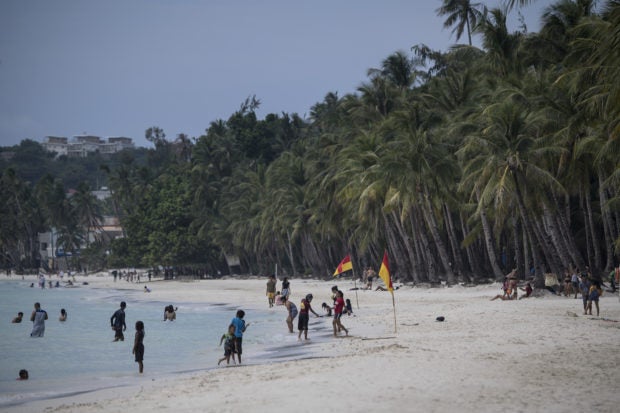 Albayalde explained that full alert status means all police personnel should be 100-percent prepared for untoward incidents and that all police officers must be present in different offices and stations.

Implementation of full alert status will be until the end of Holy Week, Albayalde said.

Meanwhile, Albayalde said the PNP is likewise focusing on improving security plans in tourist destinations where visitors are expected to converge during the Holy Week and summer vacation season.

“Ang isang concern yung pupuntahan ng mga tourists whether local or foreign, mga mlalaking cathedrals, mga beaches. I am sure mapupuno ito (Tourist destinations such as cathedrals, and beaches will be filled with people, that is our concern),” said Albayalde.

Hence, Albayalde said they have assigned tourist police officers – trained by the Department of Tourism (DOT) – to secure tourist spots.

“Kaya ito what we did in preparation of the Sumvac, Meron tayong mga tourist police being trained by the DOT,” Albayalde said.

“Hindi kasi lahat ng pulis naassign na tourist police but we specifically deployed tourist police that are trained by the DOT. They have different uniforms,” he added. /gsg