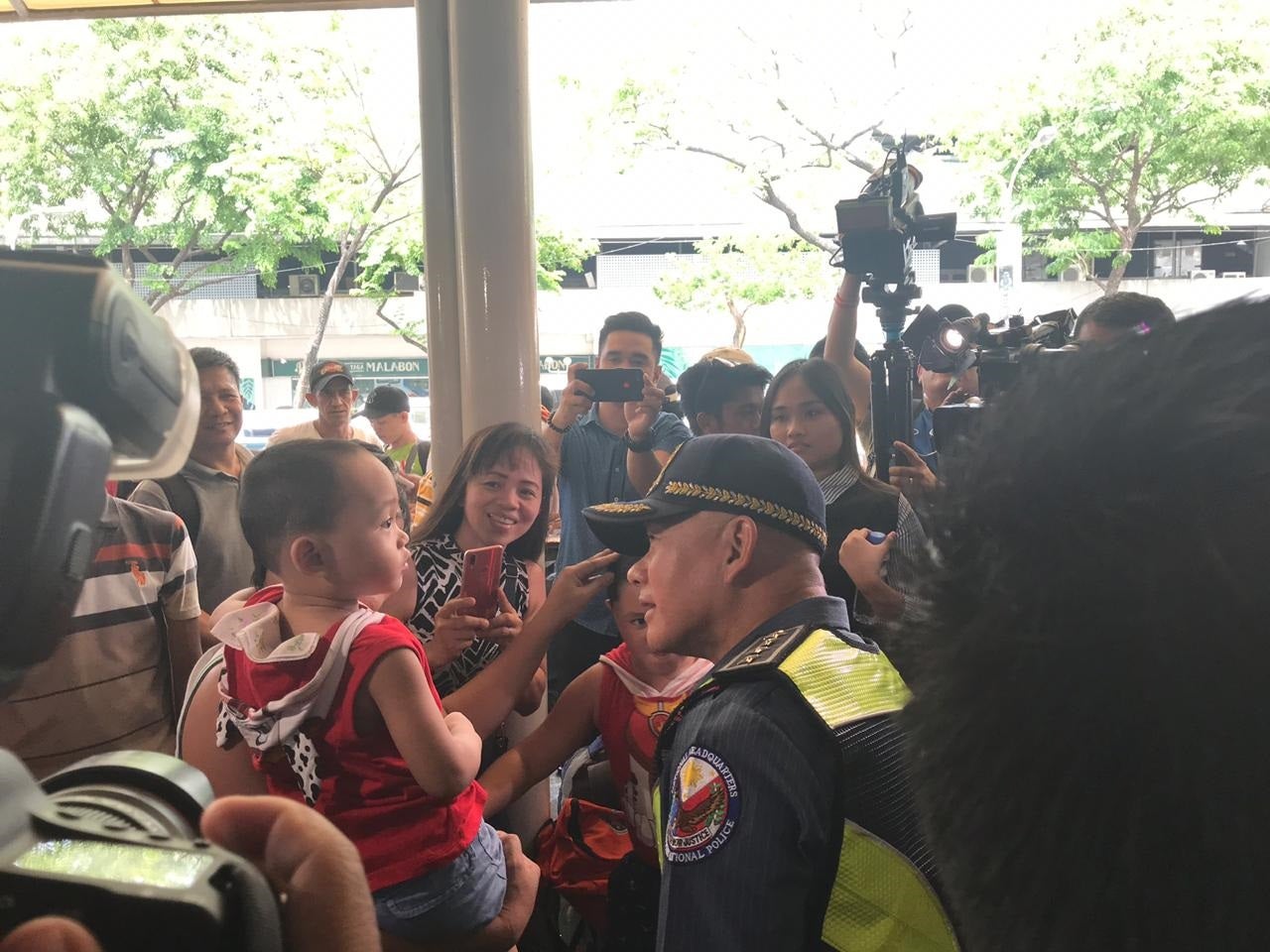 The PNP chief interacted with passengers and security guards to remind them of safety measures during Holy Week.

The officials checked police assistance desks tasked to secure and assist passengers mostly leaving for the provinces to commemorate the Holy Week.

Among the places the police chief visited were the Araneta Bus Station in Cubao, the Victory Liner in Pasay and the Ninoy Aquino International Airport. 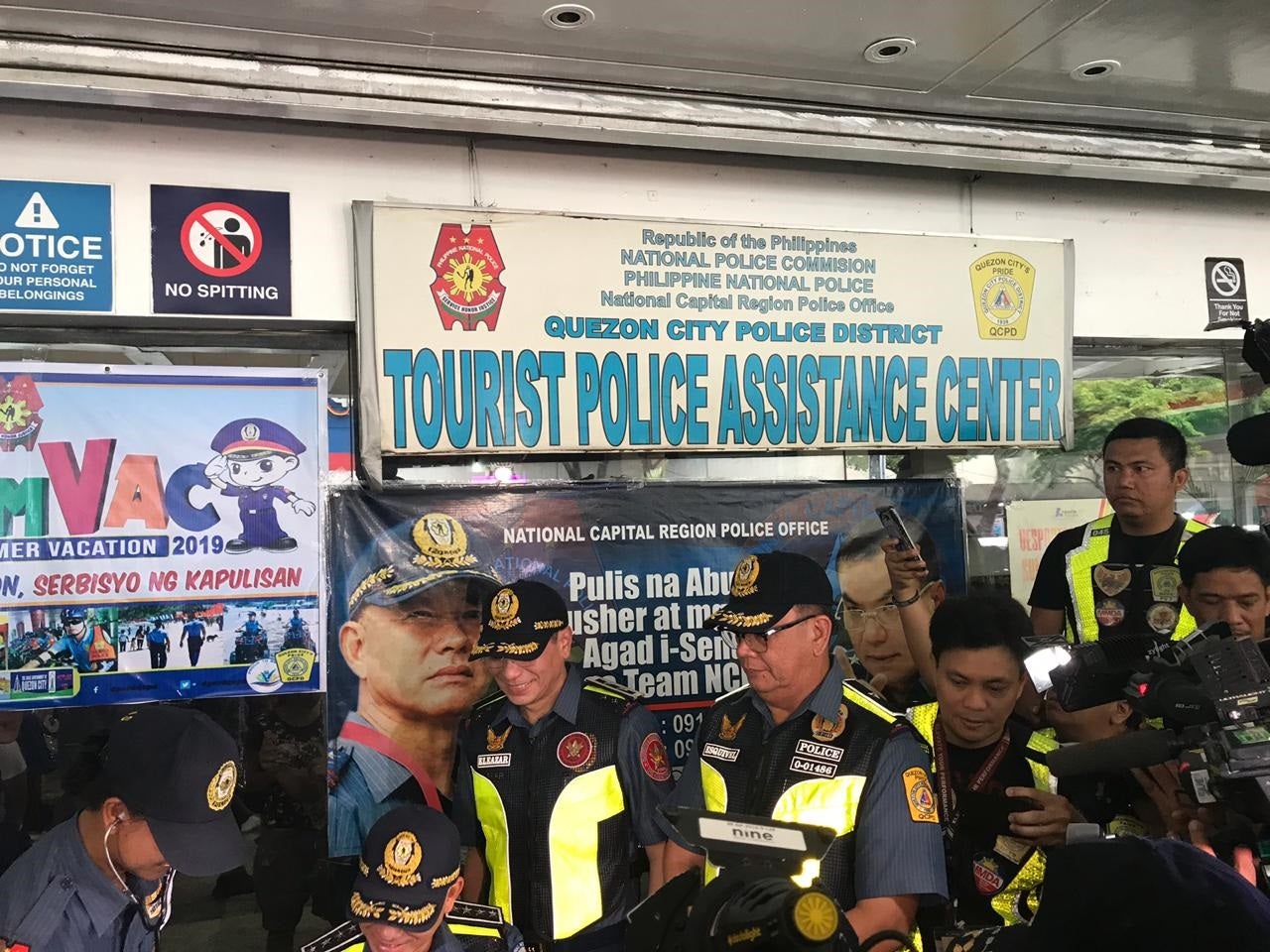 Albayalde said policemen in Metro Manila and in tourist spots were on full alert status while those in some regions were only on heightened alert.

He cited places of convergence, churches and tourist destinations as under full alert.

About 91,000 policemen have been deployed nationwide to secure vacationers and devotees observing the Holy Week, Albayalde said. /cbb 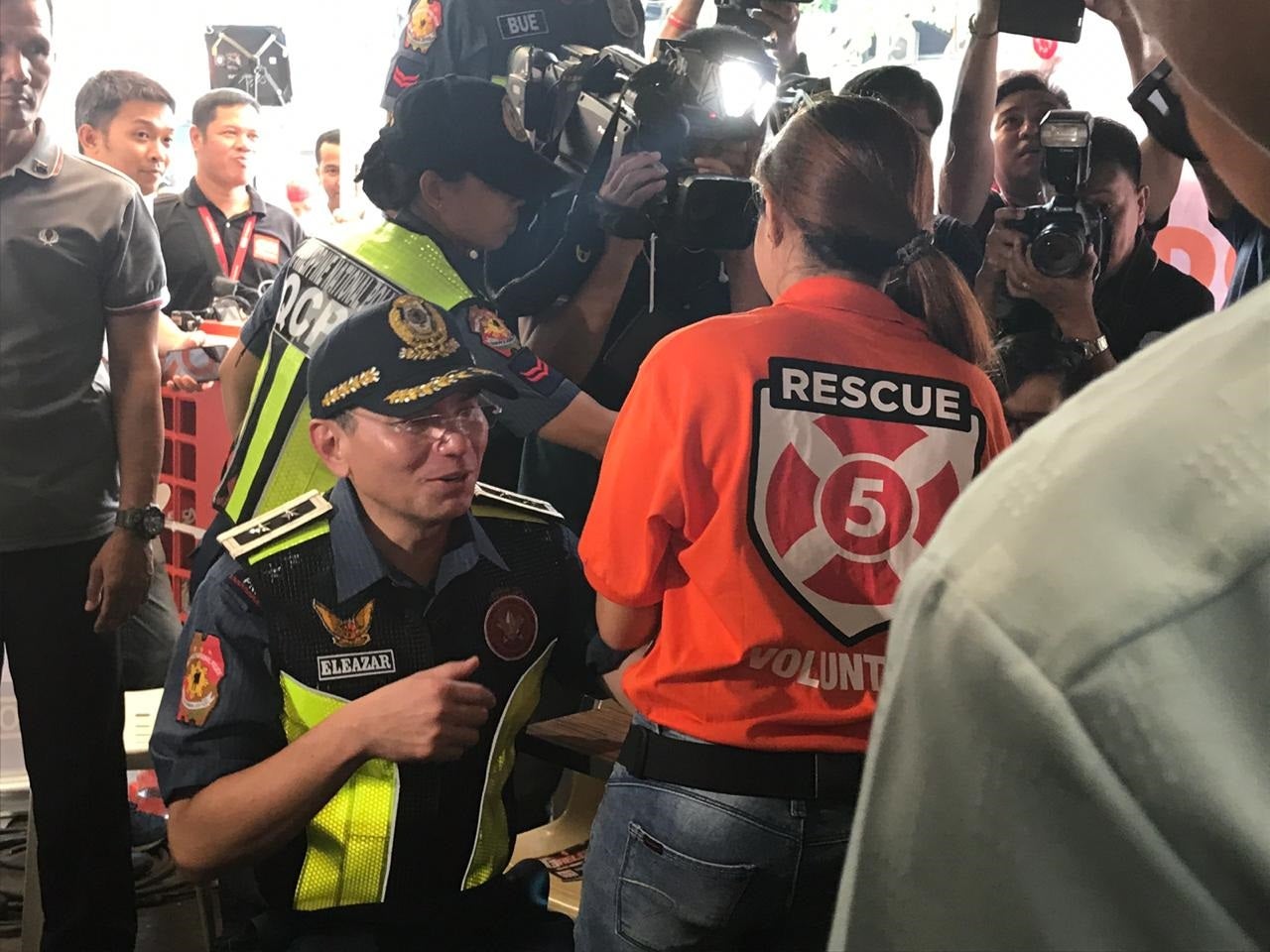