Araneta Bus Terminal General Manager Ramon Legaspi on Tuesday said that the terminal has served an average of 6,000 passengers daily since last Friday

The number is expected to peak to 8,000 by Wednesday, the last working day of the Holy Week.

“Today, we might expect a little bit higher. so maybe close to 7,000, but definitely expected namin bukas yung dagsa considering that it would be the last day of work, it’s Wednesday, and then holiday na tayo the following day,” Legaspi told INQUIRER.net.

He also noted that nearly 200 buses departed from the terminal on Monday. 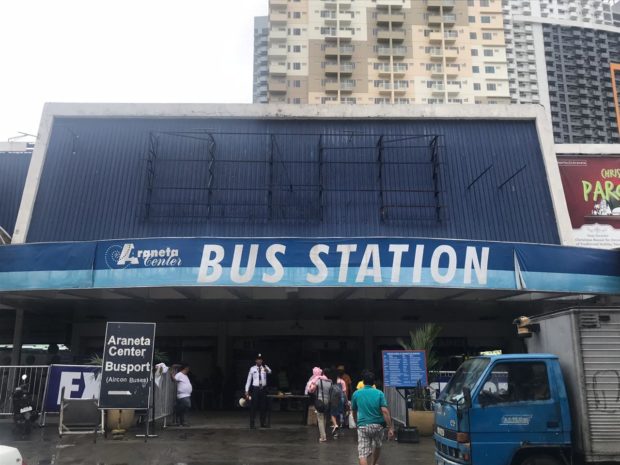 Despite the influx of passengers at the terminal, Legaspi said that no untoward incident has so far been reported since Friday.

Legaspi said additional security personnel and police officers have been assigned to secure the facility.

“Through the government agency, LTO, they check the condition of the buses whether in good condition ba ito. They check the tires, the signal lights, and the break, which is very important,” Legaspi said.

Legaspi then advised the public to book early in order to avoid any inconvenience.

He also urged the passengers to arrive early at the bus terminals.