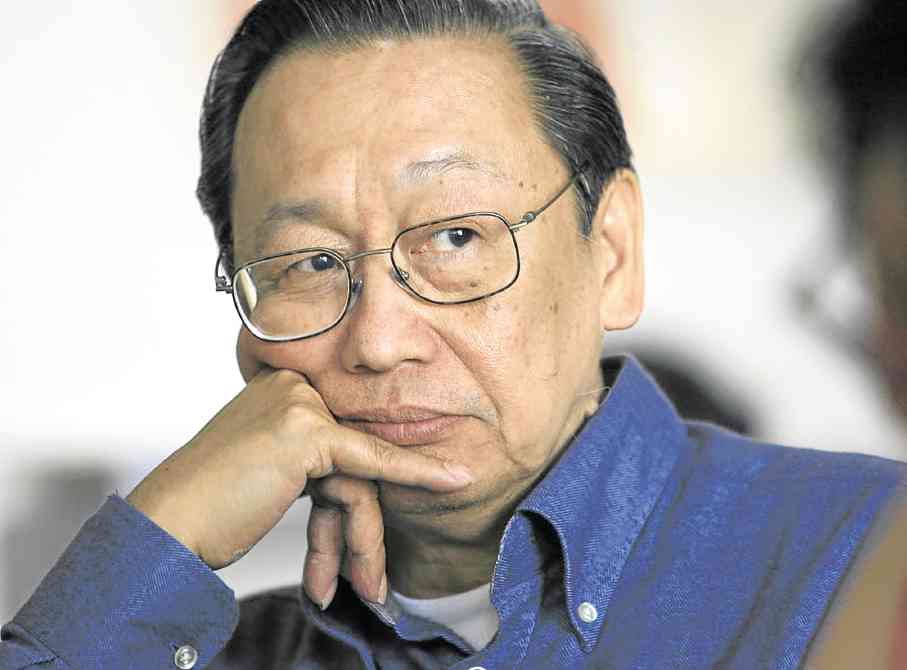 Sison, the chief political consultant of the National Democratic Front, claimed in a statement Tuesday that the entire operational and command structure of the New People’s Army (NPA) was rejecting Duterte’s offer for localized negotiations.

“It will be fun to ridicule Duterte and Galvez for failing to negotiate with a single real NPA commander or even to make any credible fabrication in this regard,” Sison said.

The senior communist leader accused Duterte and Presidential Adviser on the Peace Process Carlito Galvez of using the localized peace talks as a counterinsurgency campaign. He called it an “inutile” tactic of deception to divide and defeat the armed revolutionary movement.

“Duterte and Galvez are interested merely in a psywar campaign to stage fake localized peace talks and fake surrenders between military officers and their military assets (disguised as surrendering rebels) in a stupid and futile attempt to deceive and divide the broad masses of the people,” Sison added.

Duterte shifted to a localized framework after he decided to withdraw from the peace negotiations in 2017.

READ: Duterte on peace talks with Reds: It’s useless, I give up

Duterte and the security sector believe that it is more strategic to engage local NPA commands instead of The Netherlands-based NDF peace panel.

The new approach also seeks to scrap previous agreements signed between the two panels since the administrations of Corazon Aquino and Fidel Ramos such as the Joint Hague Declaration and Joint Agreement on Security and Immunity Guarantee. /cbb