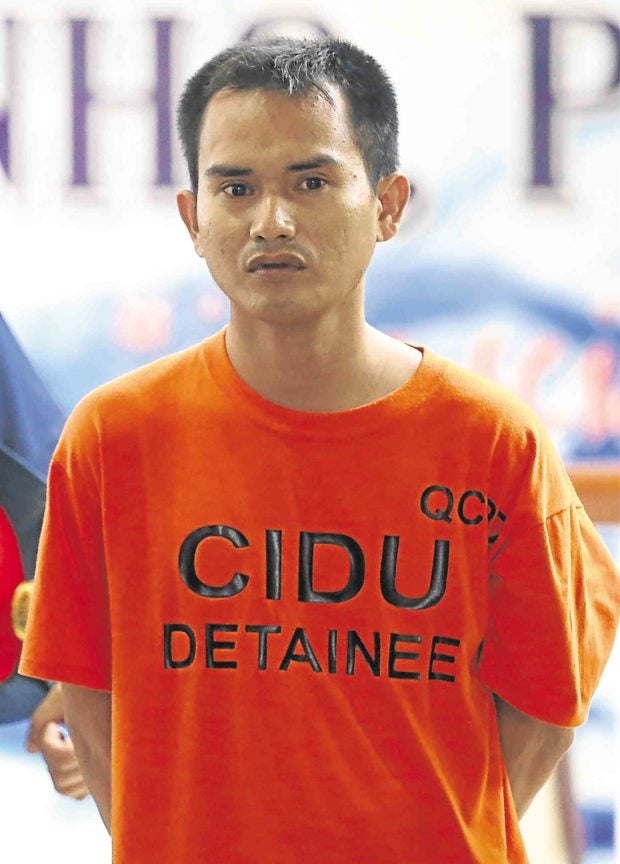 MANILA, Philippines — An allegedly notorious member of the Abu Sayyaf Group (ASG) wanted for kidnapping and serious illegal detention has been arrested in Quezon City, the police announced on Monday.

The Philippine National Police, however, assured the public that no security threats had been monitored so far for Holy Week, although its men remain on alert after ASG members, apparently to evade arrest in Mindanao, had been found hiding in Luzon.

Abuhair Kullim Indal, a native of Basilan province, was caught on Friday by operatives of the Quezon City Police District (QCPD), backed up by a Special Weapons and Tactics team, in his house on Cotabato Street, Salam Compound in Barangay Culiat.

According to the QCPD, Indal was one of the “trusted men” of ASG commander Furuji Indama and a member of an ASG subgroup led by Nur Hassan Jamiri, who surrendered in March 2018.

Indal injured his right arm after a shootout with the military in Basilan in August 2001.

The police searched the Salam Compound on Friday, armed with an arrest warrant issued on Jan. 28, 2008, by Judge Leo Jay Principe of the Isabela City Regional Trial Court.

The police said that when he noticed the police in the area, Indal ran up to his room and took from under his pillow a grenade that was eventually seized from him.

The QCPD charged him with unlawful possession of explosives under Republic Act No. 9516, and resistance and disobedience to persons in authority.

Gen. Oscar Albayalde, PNP chief, told reporters in Camp Crame, Quezon City, on Monday, that “the [recent] arrests of Abu Sayyaf members [in Metro Manila and Cagayan Valley] show that they are feeling the pressure in Mindanao… and have dispersed [elsewhere].”

He added that the ASG members were just “lying low” and “hiding” as military operations against militant groups had picked up in Mindanao following the 2017 terrorist siege and consequent liberation of Marawi City.

Albayalde said that following the confirmed death of ASG leader Abu Dar, the police had received and were continuing to monitor reports about plans of “retaliation” from the militant group in Mindanao. —With a report from Jaymee T. Gamil