32 hurt in 3-vehicle collision in Isabela 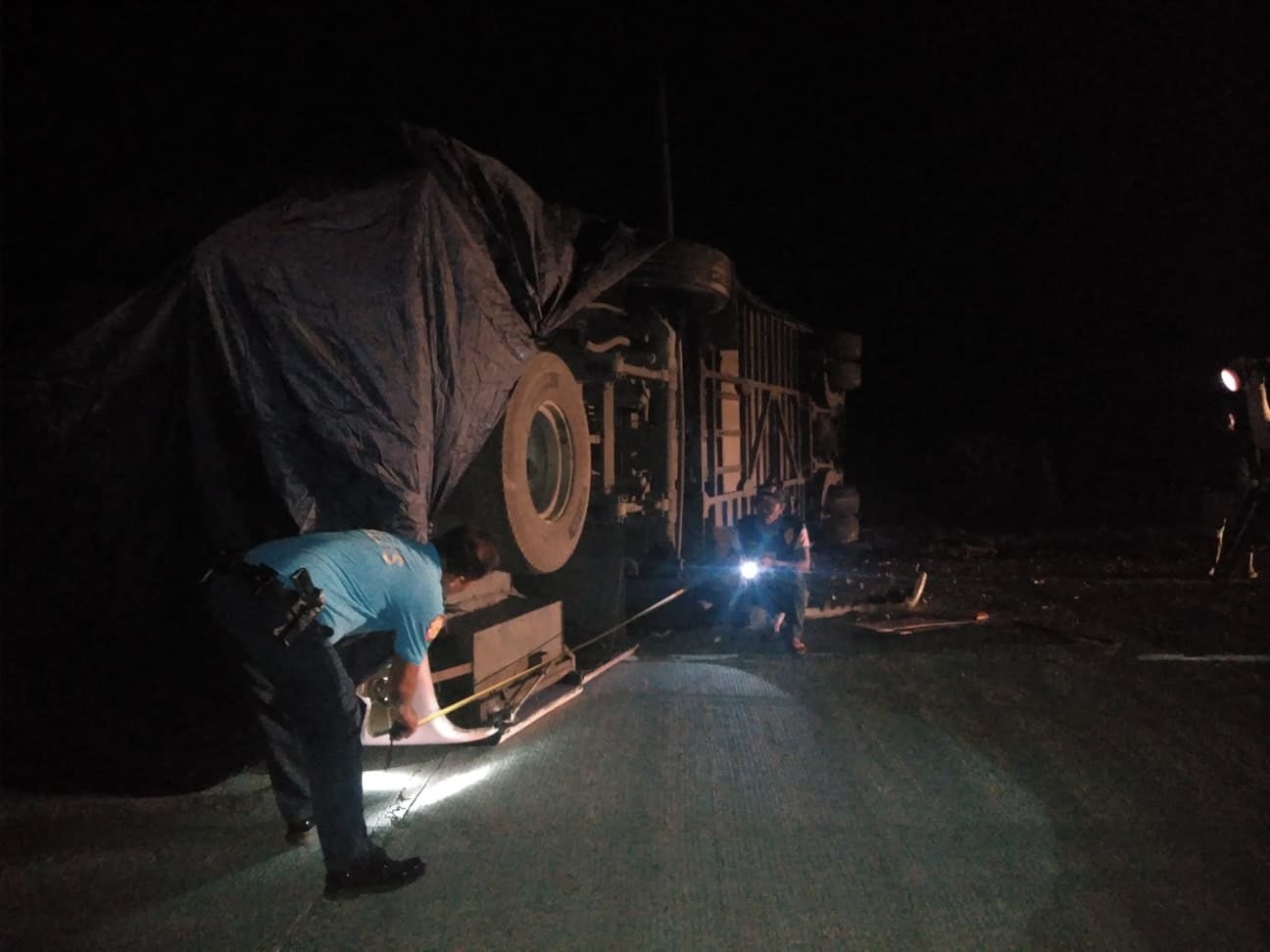 SANTA MARIA, ISABELA–Thirty-two people were injured when an air-conditioned bus crashed into a sports utility vehicle and a farm hand tractor here on Sunday, police said.

The approaching Florida bus turned upside down after hitting and dragging the kuliglig, which had overturned on the left lane, investigators said.

Also injured were the driver and 29 passengers of the Florida Bus.

Santa Maria police rescued the victims and brought them to the Elvin Masigan Municipal Hospital for treatment.

Those seriously injured were later transferred to the Cagayan Valley Medical Center in Tuguegarao City.