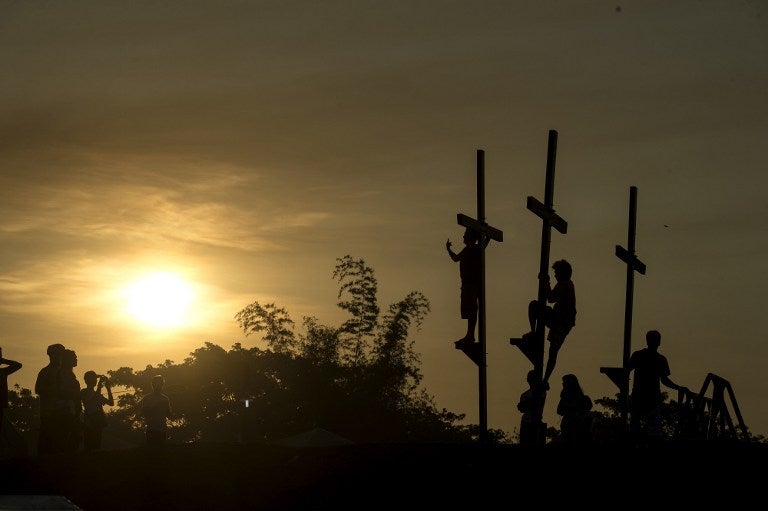 MANILA, Philippines — Manila Electric Company (Meralco) customers will not experience any major power interruption during the height of the Holy Week, its spokesperson said Monday.

Spokesperson Joe Zaldarriaga said electricity would be sufficient especially on Maundy Thursday and Good Friday due to a drop in demand as people go out of town on vacation.

However, he said, Meralco was expecting tentative rotating brownouts for Monday, after the National Grid Corporation of the Philippines (NGCP) placed the entire Luzon grid on red alert from 1 p.m. to 4 p.m.

According to him, there were instances where a red alert was declared due to thinning power reserves, just like last Thursday, but power interruptions did not push through because of a lower actual demand and with power plants operating normally.

Meralco said its commercial and corporate customers participating in the government’s Interruptible Load Program (ILP) would use their own generator sets during red alert periods. They also called on their customers to use power efficiently.

The ILP aims to minimize brownouts, the power company said.