Lacson: Passengers should not be ‘paralyzed by boredom’ | Inquirer News

Lacson: Passengers should not be ‘paralyzed by boredom’ at Naia 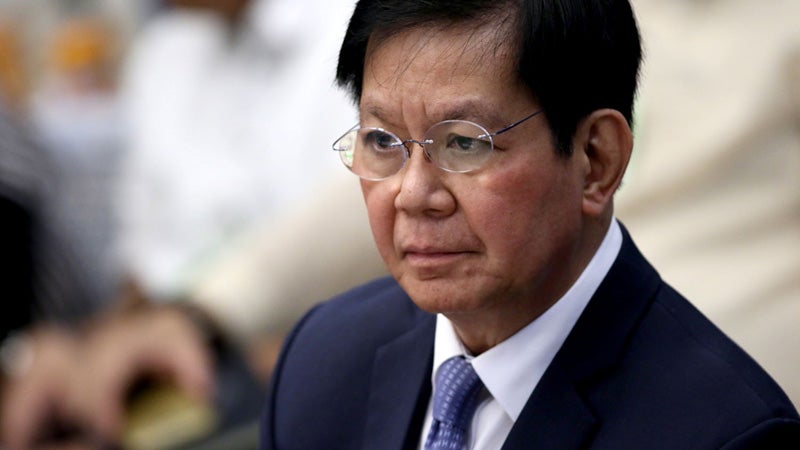 MANILA, Philippines — Passengers need not be “paralyzed” by boredom at the Ninoy Aquino International Airport (Naia) if they are informed ahead of time if their flights would be delayed.

For the second straight day, Senator Panfilo Lacson took to Twitter to lament the problems of passengers, not only at the airport, but also those stuck on the road.

“Since flight delays are given, disservice may still be turned into public service by informing the passengers ahead of time so they can be productive and not paralyzed by boredom while waiting for announcements in a congested area called NAIA,” Lacson wrote on Monday.

On Sunday, the senator also talked about him being stuck in traffic on his way to the office.

“When I’m caught in traffic on my way to the office, I stop complaining when I see long queues of passengers waiting for their ride under the heat of the sun,” he said.

“Let us count our blessings. Have a prayerful Holy Week!”

It was not the first time Lacson complained about the worsening traffic congestion at the airport.

Two weeks ago, the senator also complained of the long hour waiting time at the airport, more than three hours longer than the actual travel time.

If the “worsening traffic” in Metro Manila costs P3.5 billion daily in lost opportunities, he wondered how much is lost due to Naia’s air traffic congestion.

“If corruption is counter-productive, inefficiency and incompetence could even be worse,” Lacson said. /cbb