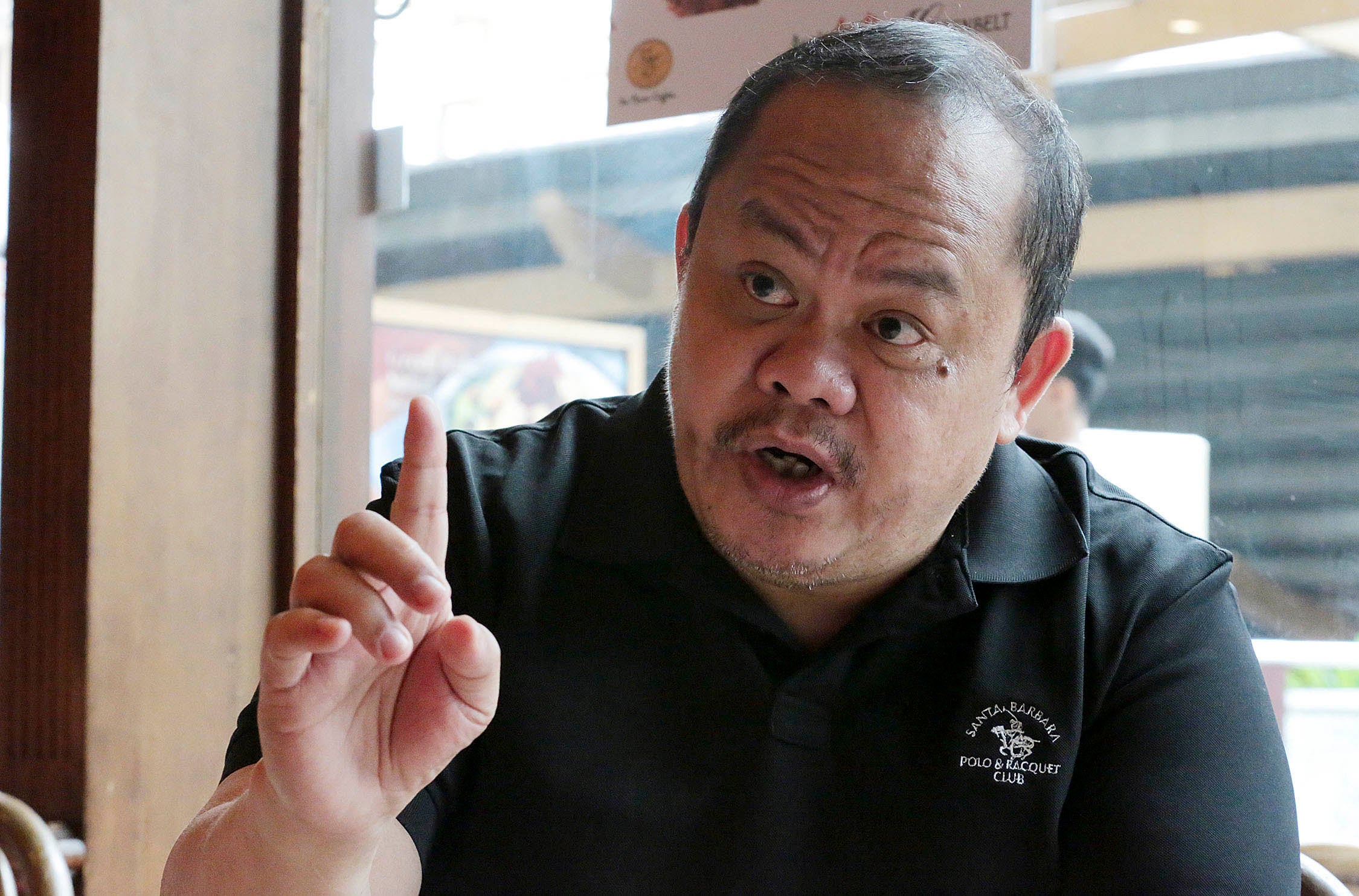 The Court of Appeals has ordered a lower court in Cavite to recall the arrest warrant it issued against lawyer Jude Sabio, a critic of President Rodrigo Duterte, for failing to take the Mandatory Continuing Legal Education (MCLE).

Sabio gained prominence when he asked the International Criminal Court in April 2017 to investigate and prosecute the President for crimes against humanity supposedly committed during his administration’s campaign against illegal drugs.

The appeals court, through the decision written by Justice Geraldine Fiel-Macaraig, said Geluz had no authority to impose the fine because the MCLE regulations issued by the Supreme Court only penalized noncompliance with a fine of P1,000, with the noncompliant lawyer being listed as a delinquent member of the Integrated Bar of the Philippines board of governors and subject to further disciplinary action by the IBP commission on bar discipline.

The MCLE program was established by the Supreme Court to ensure, among other things, that Philippine lawyers keep abreast with latest law and jurisprudence.

The high court required all lawyers indicate in their pleadings the number and date of issuance of their MCLE certificates.

The case stemmed from a land registration case filed by a private individual, with Sabio representing the couple Pedro and Vilma Angue who were the oppositors.

In November 2017, Geluz, decided in favor of the petitioner.

However, Sabio’s clients filed and administrative case against the judge while the lawyer lodged motions for reconsideration and inhibition.

During a hearing for the motions in February 2018, it was discovered that Sabio attached an expired MCLE certificate of compliance in his pleadings. Geluz ordered him fined P2,000 to be paid within three days, or a 15-day imprisonment in case of nonpayment or insolvency.

When Sabio failed to pay the fine, the judge issued an arrest warrant against him in March.

Sabio filed another motion for reconsideration but the hearing schedule he specified in the pleading was on a Saturday.

The judge dismissed all his motions and affirmed the arrest warrant, prompting Sabio to go to the Court of Appeals.