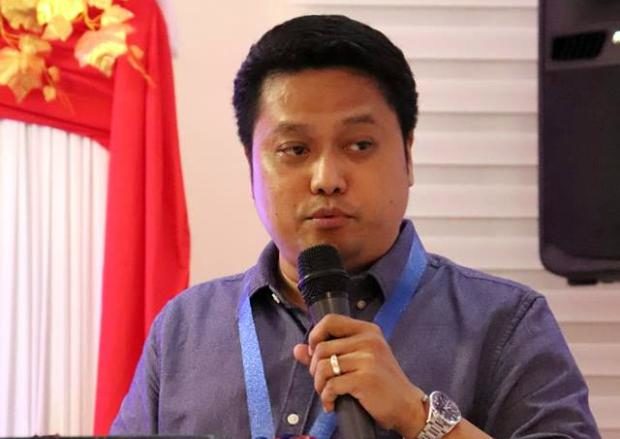 MANILA, Philippines — Daraga Mayor Carlwyn Baldo has called on President Rodrigo Duterte and Justice Secretary Menardo Guevarra to look into the pieces of evidence linking him to the murder of Ako Bicol Rep. Rodel Batocabe.

During a press conference on Friday, Baldo asked the two officials to review the physical evidence gathered by authorities in coonection with the death of Batocabe.

Earlier, Department of Justice (DOJ) filed charges of murder and attempted murder against Baldo for Batocabe’s killing in December 2018.