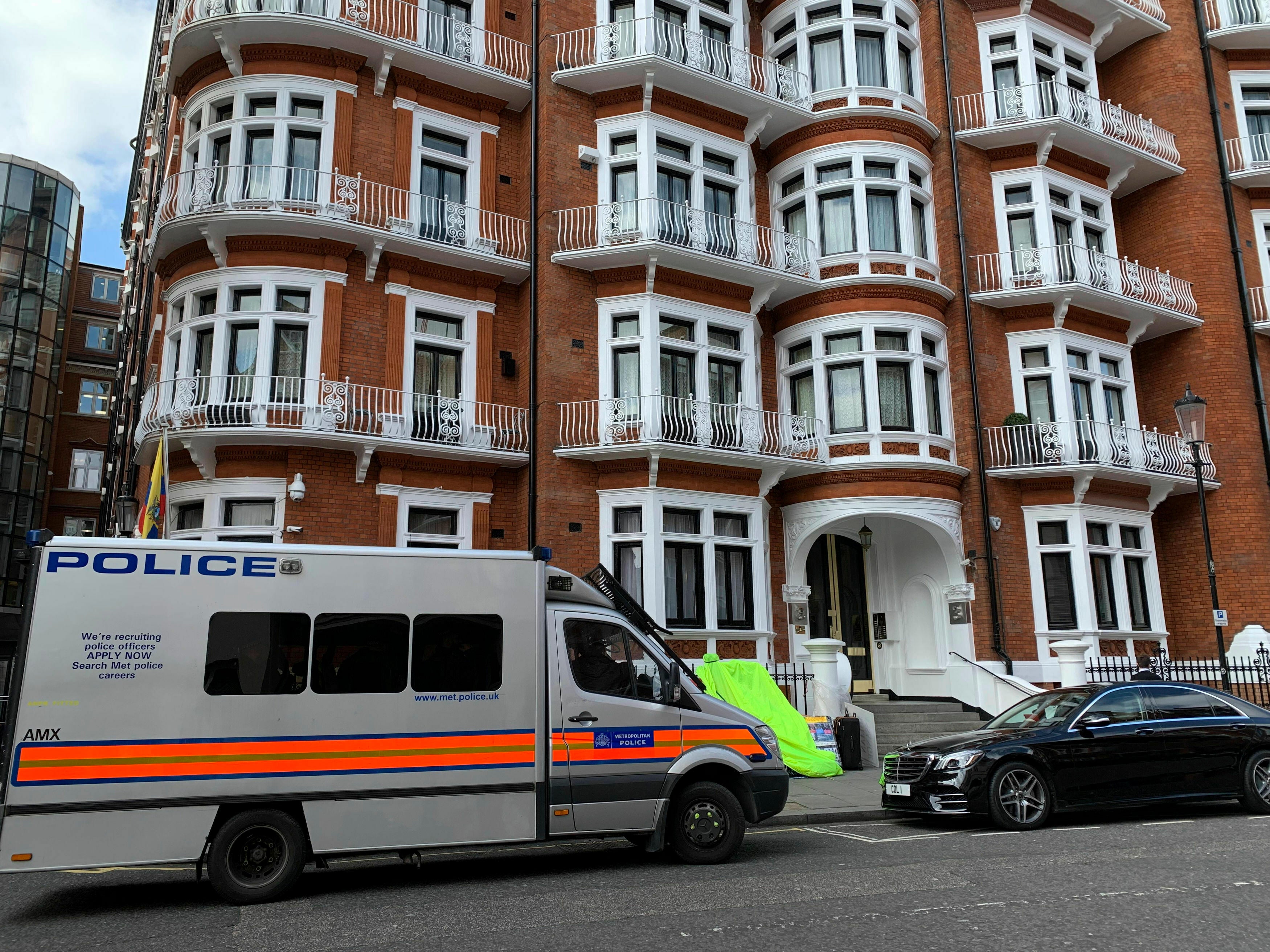 A police van parked outside the Ecuadorian Embassy in London, after WikiLeaks founder Julian Assange was arrested by officers from the Metropolitan Police and taken into custody Thursday April 11, 2019. London police say they’ve arrested WikiLeaks founder Julian Assange at the Ecuadorian embassy, it was reported on Thursday. (Rebecca Brown/PA via AP)

Lenin Moreno announced the “sovereign decision” in a statement accompanied by a video on Twitter on Thursday.

Assange hasn’t left the embassy since August 2012 for fear that if he steps off Ecuador’s diplomatic soil he would be arrested and extradited to the United States for publishing thousands of classified military and diplomatic cables through WikiLeaks. 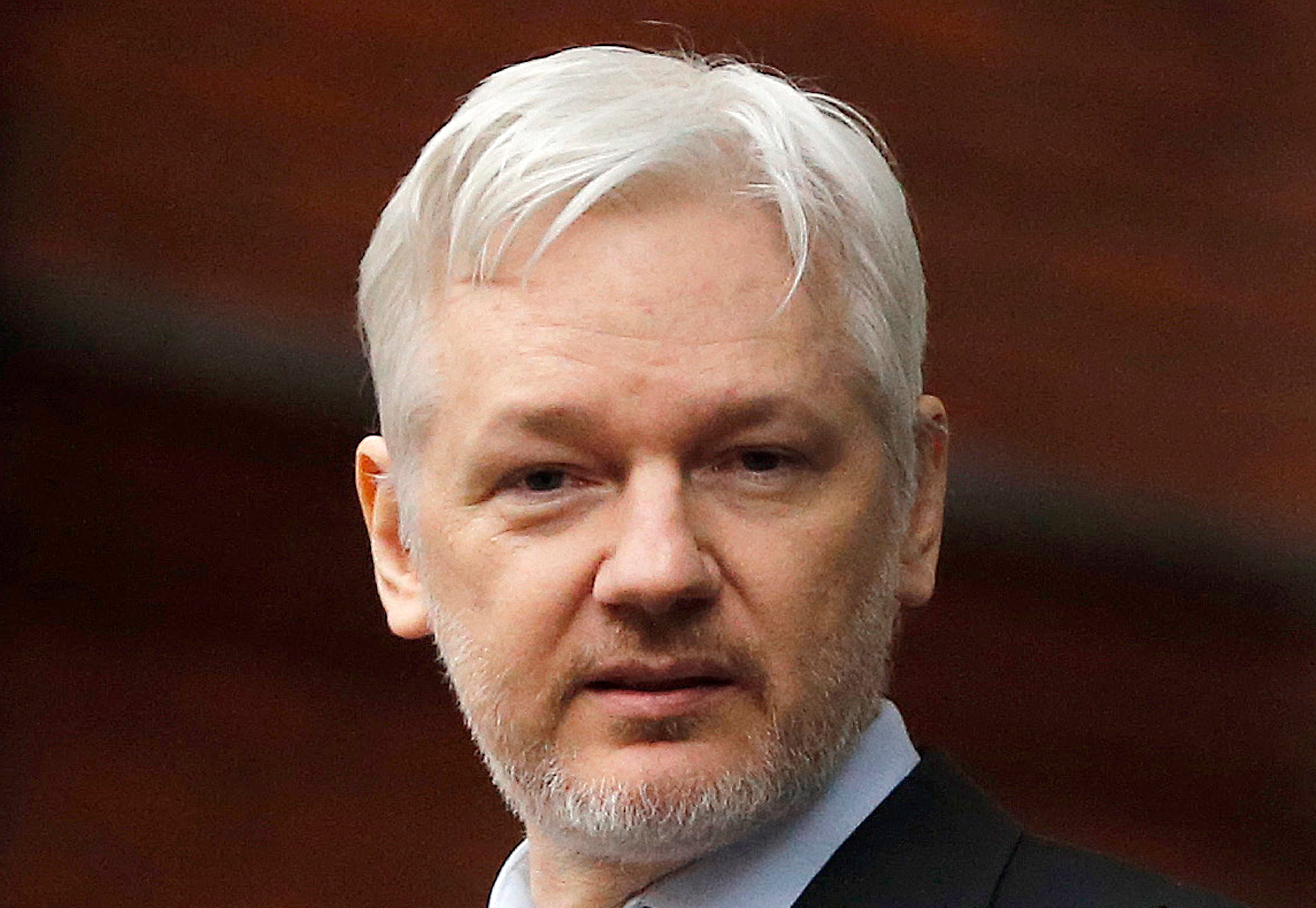 London police arrested Assange at the embassy Thursday on a court warrant issued in 2012, when he failed to surrender to the court.

Police said in a statement Assange has been taken into “custody at a central London police station where he will remain, before being presented before Westminster Magistrates’ Court as soon as is possible.”

British Foreign Secretary Jeremy Hunt thanked Moreno for breaking the impasse, saying on Twitter that Assange “is no hero and no one is above the law.” /kga