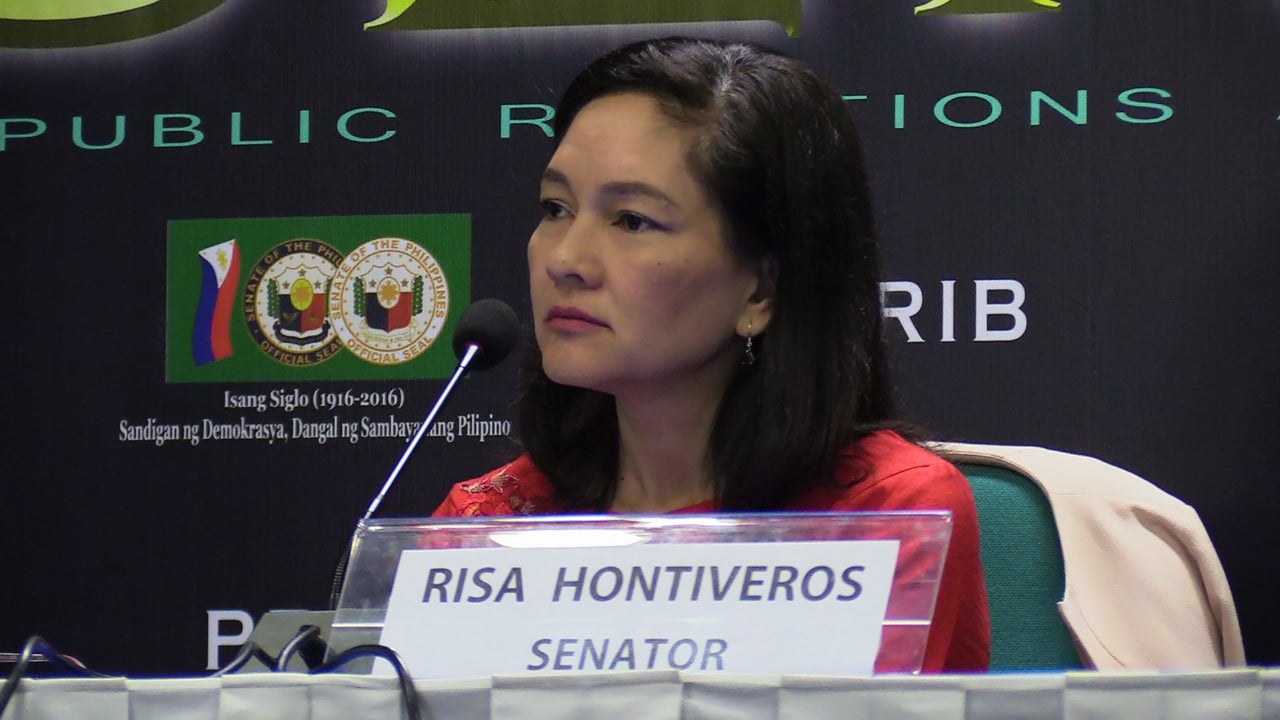 MANILA, Philippines — Senator Risa Hontiveros on Thursday called for an investigation on the rotational power outages in several areas in Luzon, citing possible health risks posed by lack of electricity amid the harsh dry season.

The National Grid Corporation of the Philippines (NGCP) on Wednesday announced there will be “rolling blackouts” across Luzon due to an unexpected simultaneous shut down of five power plants.

On Thursday, NGCP placed Luzon on “red alert” because of thinning power supply.

According to Hontiveros, energy supply situation in the country should be investigated since power supply disruption could adversely affect the public’s health especially in the midst of “critical months” of the dry season.

“Considering its grave impact on our public health sector, we must ensure adequate power supply for Filipino homes throughout the next few months and beyond,” Hontiveros said.

The senator then called on the Department of Energy (DOE) and other concerned government agencies to ensure enough power supply during the dry season.

“We cannot afford to have brownouts during this time when our people rely on electricity to cope with the sweltering summer heat, and when hospitals are packed with people suffering from diseases common during summer,” Hontiveros said.

Parts of Bulacan and Cavite on Wednesday suffered brownouts despite an assurance from DOW that there might be no need for rotational power supply interruptions as demand exceeded electricity supply in the Luzon grid.