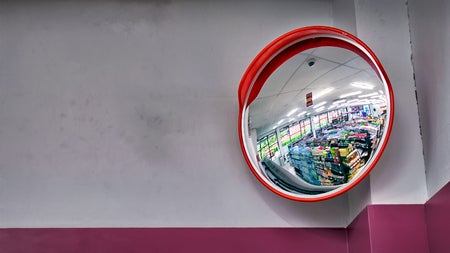 A man who recently bought a private island has been accused of stealing $300 (around P15,500) worth of items from a department store in Florida, USA.

The report said that Lippi stole items including two coffeemakers, eight light bulbs and a bed skirt. It added that he bought the items between March 30 and April 5, but returned them with different items packed inside the boxes.

Authorities said that instead of the coffeemaker, a basketball ring was packed inside the box.

Another instance was when Lippi bought a bed skirt, and he claimed that he received a pillowcase instead.

“Basically it has to do with a commercial dispute,” Lippi said, denying the charge against him. But when asked about the theft allegation, he said: “It’s very complicated and I’d rather not get into it.”

A week before being arrested, Lippi purchased a private island called Thompson Island for $8 million (around P415 million).

The suspect was released from the Stock Island Detention Center the next morning after his arrest. He is set to appear in court on April 18.  Katrina Hallare /ra