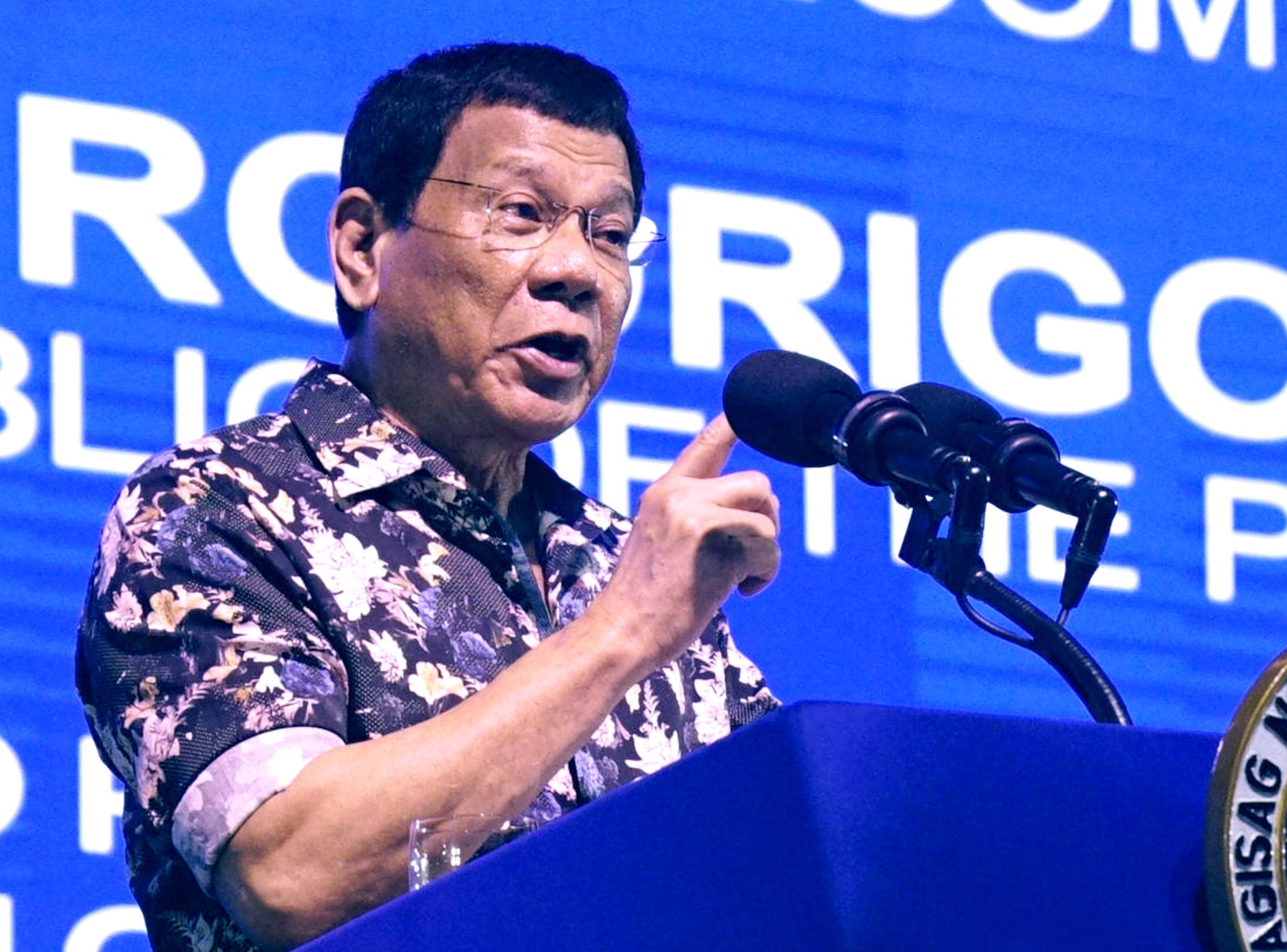 The PCIJ reports claim that the President’s Statements of Assets, Liabilities and Net Worth (SALN), as well as those of his children Sara Duterte and Paolo Duterte, reported “big spikes” while serving in public office.

The reports added that the Duterte family had undisclosed businesses and an unregistered law firm.

“Eh ngayon, tinitira kami ng mga anak ko, all about lawyering. Ano ba naman pakialam nila na what happened to my law office (My children and I are being questioned about our law firm. Why do they care about what happened to my law office?),” Duterte said on Saturday during the National Federation of the Motorcycle Clubs of the Philippines’ annual national convention in Iloilo City.

Duterte said that he and his daughter Sara were lawyers by profession and that their businesses should no longer be questioned.

The president also slammed “yellows” who continuously question his wealth.

Duterte said that he used to live with his mother who had been providing him with shelter and food “for the longest time.”

“’Yung mga dilaw, all the time I was with my mother. Maski na noong mayor na ako, ang nagpapakain sa akin nanay ko. ‘Yung nanay ko ang may pera. ‘Yun ang nanay ko nag-iwan ng pera sa amin. Pero kung magkano, eh bakit sabihin ko sa inyo? (To the yellows, I was with my mother all the time. Even when I was still a mayor, my mother fed me, she’s the one who had money. My mother was the one who left us money. But why would I tell you how much she left behind?)” Duterte said.