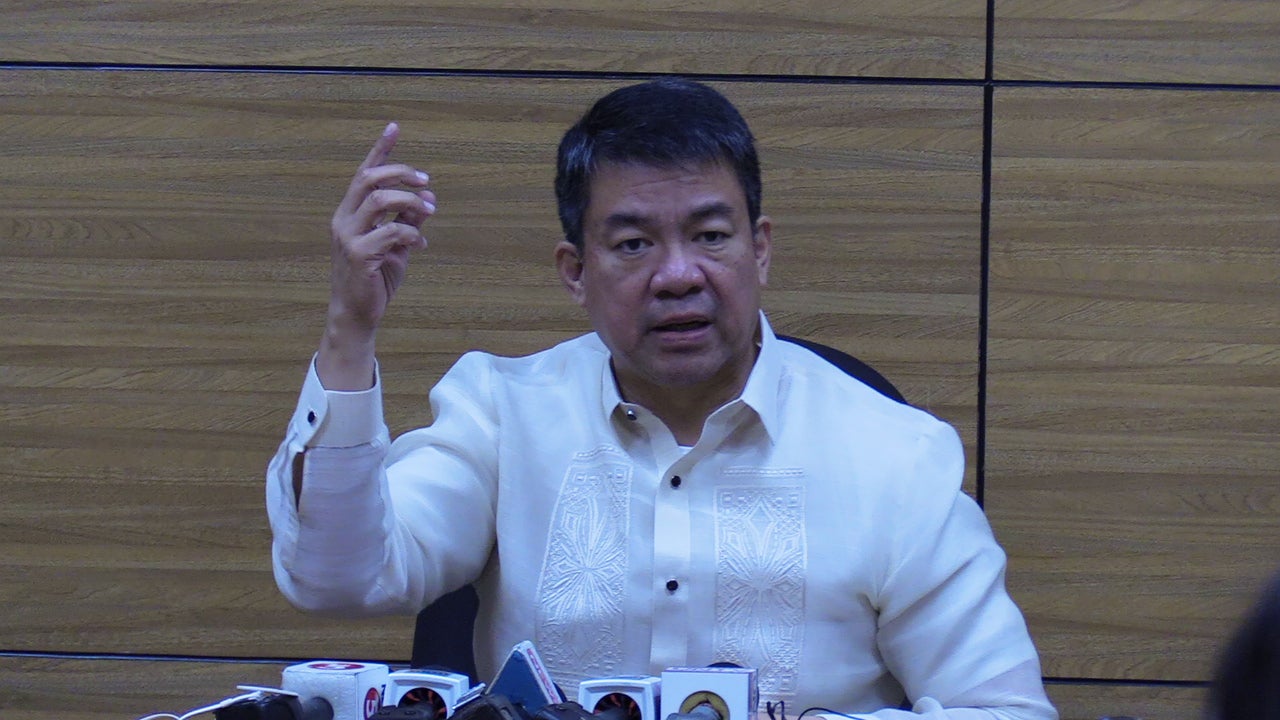 MANILA, Philippines — Sen. Aquilino “Koko” Pimentel III has rejected a proposal for the Senate to look into the allegations in a viral video claiming that President Rodrigo Duterte’s son and son-in-law were receiving millions of pesos from a drug syndicate, as seen in a document in the hands of a supposed former member of the group.

In a radio interview, Pimentel questioned the veracity of the video, saying anybody could have produced it, manufactured the documents, and invented a narrative.

The video showed a hooded man claiming to be a former member of a drug syndicate, who alleged that former Davao City Vice Mayor Paolo Duterte and Waldo Carpio, brother of his brother-in-law, were among those on a list of people receiving large amount of bank deposits from a drug syndicate.

Minority Leader Franklin Drilon had proposed that the Senate blue ribbon committee reopen its investigation into drug smuggling in the Philippines after the video came out.

This would give Paolo and Carpio a chance to rebut the allegations, Drilon said.

Sen. Risa Hontiveros backed Drilon’s proposal and said the “disturbing documents and data trail” could not be ignored.

But Pimentel said a probe would be just a waste of time and resources.

“My point is, should we waste Senate time and resources to investigate that?” he said.

The hooded man, who identified himself as “Bikoy,” also said Paolo had a dragon tattoo on his back that supposedly bears an alphanumeric code that was used to identify him in the drug syndicate’s list.