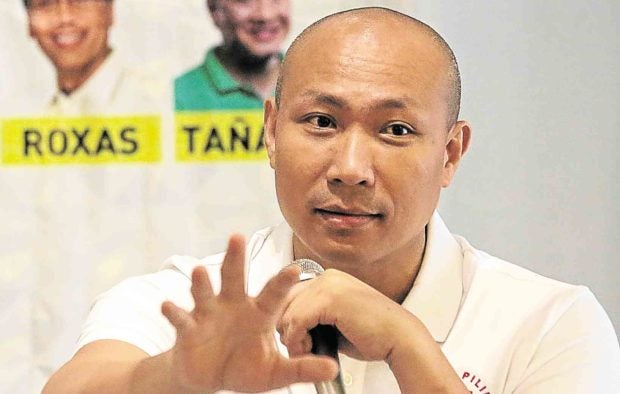 Alejano was referring to Duterte’s promise during the 2016 presidential debate in Pangasinan wherein the President said he would ride a personal water craft (jet ski) and head toward the disputed Spratly Islands. There, he added, he would plant a Philippine flag to assert the country’s rights against China.

Alejano made the statement in the wake of Chinese presence on Philippine territory as the Armed Forces of the Philippines (AFP) said more than 200 Chinese vessels from January to March occupied a disputed area called Sandy Cay near the Philippine-occupied Pag-asa Island.

The Magdalo lawmaker urged the 74-year-old leader to act against China before China could even occupy the entire country.