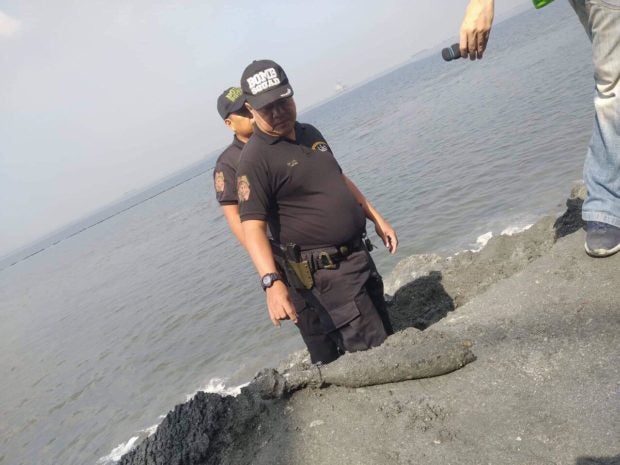 MANILA, Philippines — A vintage bomb was found by a member of the Manila Bay Task Force during a dredging operation of the coastline near the US Embassy Saturday morning.

Rodolfo Velasco, worker from the Department of Public Works and Highways (DPWH), said he dug up the sand after noticing a solid metal protruding along the shoreline of the Manila Bay, just a few meters away from the perimeter fence of the US Embassy in Manila. 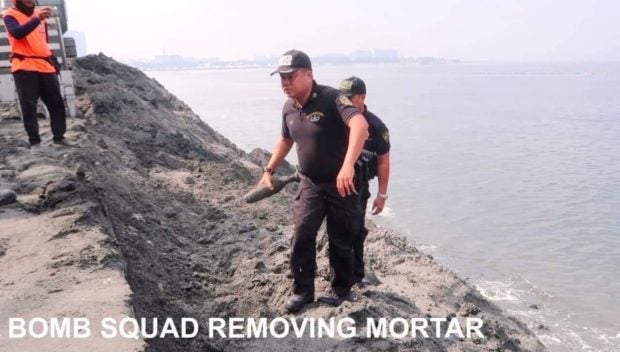 The members of the task force called up the Manila Police District Explosives and Ordnance Division (MPD-EOD) upon discovering that the find appeared to be a vintage bomb.

Responding members of the MPD-EOD led by officer Holm Fabian immediately took custody of the bomb. 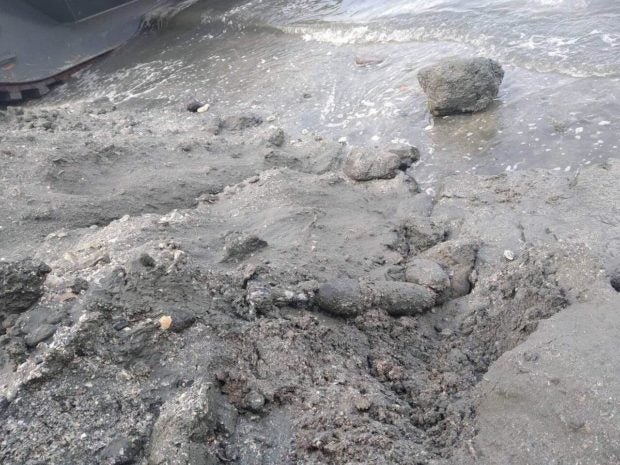 Fabian then identified the vintage bomb as an 81-mm Illuminating Round bomb.

The said bomb was turned over to the headquarters of the MPD for proper disposition and eventual disposal. /jpv