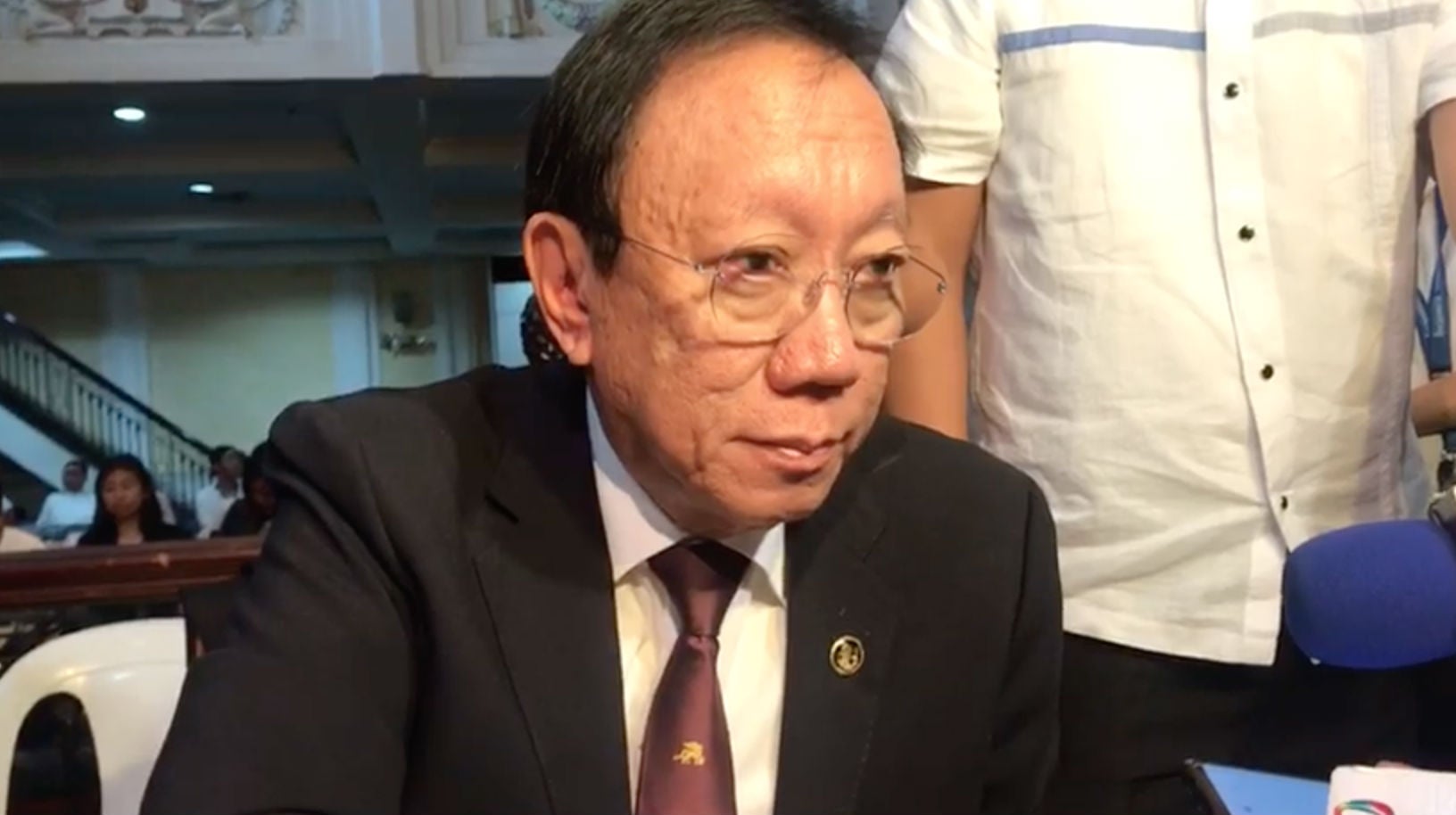 The group of martial law victims who won a human rights settlement in Hawaii against the estate of the late dictator Ferdinand Marcos assailed the Office of the Solicitor General (OSG) for rejecting a United States court-supervised deal that would have given them compensation from the proceeds of the sale of several paintings illegally acquired by former first lady Imelda Marcos.

In a statement on Friday, Claimants 1081 “condemned the OSG and its attempt to muscle in on the matter of the settlement,” as it urged the government to “be consistent with its policy of support for compensation for the Marcos human rights victims.”

On Wednesday, the OSG, the Department of Justice (DOJ) and the Presidential Commission on Good Government (PCGG) said they agreed on March 11 that the government would no longer enter into the settlement deal “in the best interest of the republic.”

The OSG, headed by Jose Calida, said it found the terms of the settlement agreement “grossly disadvantageous to the government and not in accord with existing Philippine laws and jurisprudence.”

Calida cited a memorandum that required the PCGG to get OSG and DOJ approval of the terms “before it can enter into the settlement agreement.”

The PCGG, the OSG added, sent on March 16 a letter to the New York District Court under Judge Katherine Failla informing the court of the government’s final decision.

The claimants’ American lawyer, Robert Swift, said Hawaii District Court Judge Manuel Real had authorized on March 28 the distribution of $1,500 to each of the 6,500 registered martial law victims in the class suit. The court approved a $13.75-million settlement to the victims that in turn would be charged against the proceeds of the sale of four paintings.

The paintings were among the art collection of the former first lady that disappeared shortly after her husband’s downfall in 1986.  They reappeared in July 2013 after the arrest of Imelda Marcos’ former aide, Vilma Bautista.

Under the settlement agreement, the martial law victims would receive a total of $13.75 million from the sale of the paintings, the government would get $4 million, while the remainder would be split between Golden Buddha Corp. and the estate of Roger Roxas, who discovered the so-called Yamashita treasure.

Claimants 1081 said the agreement was already final, according to the New York District Court which has jurisdiction over the case.

The OSG’s move, the group’s said, “runs counter to the policy and acts of President Duterte with respect to the distribution of compensation of martial law victims provided by Republic Act No. 10368, or the Human Rights Reparation and Recognition Act of 2013.”

The law called for the creation of a Human Rights Victims’ Claims Board to process the claims of people who have suffered human rights violations between Sept. 21, 1972 and Feb. 25, 1986.

Claimants 1081 said Duterte had consistently supported their claims “by first directing a faster human rights compensation process through the Claims Board and later by extending the life of the compensation fund up to the end of this year.”

The group said the share of the human rights victims from the New York settlement would have been the third tranche of their compensation.

It reminded the government that the PCGG continued to have jurisdiction over the Marcos assets and their recovery, and pointed out that “the OSG had failed in its attempt to either disband the PCGG and transfer jurisdiction, or to transfer the PCGG under its jurisdiction.”

The PCGG, a quasijudicial agency created in 1986 by then President Corazon Aquino to recover the ill-gotten wealth accumulated by the Marcos family and their cronies, has so far recovered a total of P171 billion worth of Marcos ill-gotten wealth and is targeting a collection of P40 billion more in 2020.