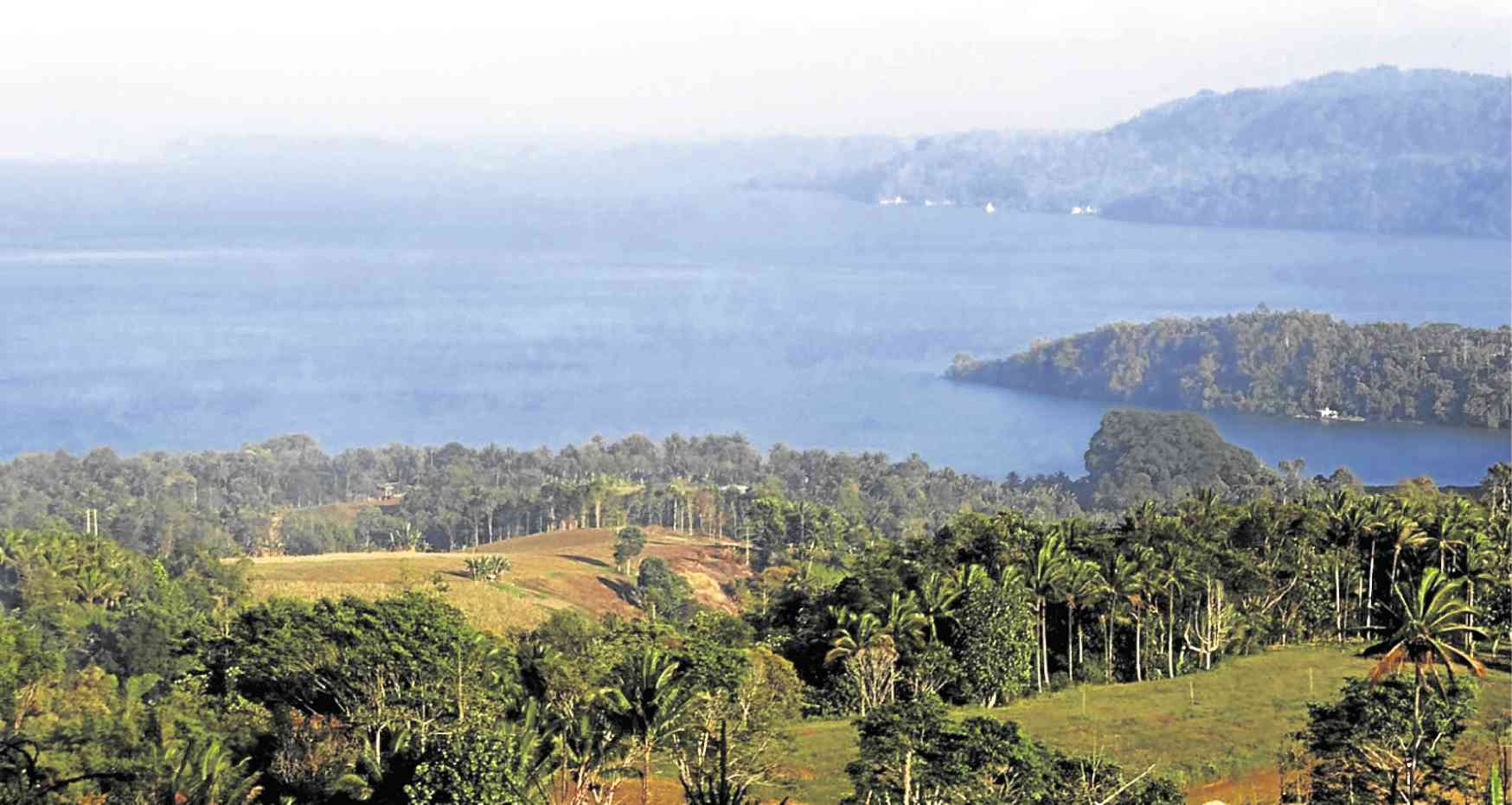 This developed as Presidential Peace Adviser Carlito Galvez Jr. described the incident as “an isolated case,” but appealed to government security forces to be prudent in conducting law enforcement operations in the new Bangsamoro Autonomous Region in Muslim Mindanao (BARMM) to avoid jeopardizing the peace process in the South.

“There was no coordination with the CCCH and clearly this is a violation of the ceasefire agreement. The clashes could have been prevented if there was coordination,” Malang said in a phone interview.

According to him, the village is an MILF-populated community.

A police team was serving warrants of arrest early on Thursday against several suspects in the murder of a village official when the clash occured at Ilian.

Eight soldiers who joined the police team were wounded and one policeman remained missing as of Friday morning.

Malang said the CCCH was working to locate the missing policeman.

Von Al Haq, spokesperson for the BIAF, said the government troops involved in the operation should have coordinated with the CCCH to prevent the clash.

Order to stand down

“[We ordered them] not to be swayed by their emotions [and to] totally observe and respect all peace mechanisms with the sole intent of protecting the gains of the peace process,” he said.

Galvez said the military, the police and local officials were planning to hold a dialogue with the MILF’s 102nd Base Command to normalize the situation.

“They should bear in mind the supremacy of the peace process and the safety of the operating troops should always prevail, and consider the strategic implications of their tactical actions,” Galvez told the Inquirer in a text message.