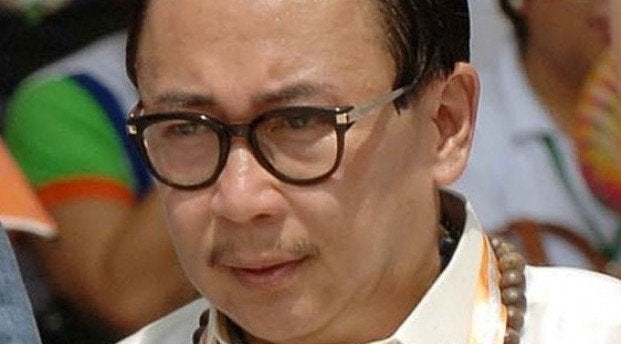 MANILA, Philippines — The Sandiganbayan has found former Laguna governor Emilio Ramon “ER” Ejercito guilty of graft stemming from an agreement he entered into with an insurance company as Pagsanjan mayor in 2008.

The anti-graft court’s Fourth Division on Friday sentenced Ejercito – who is also a former actor and a nephew of former president Joseph Estrada – to imprisonment of six to eight years after he gave undue preferences to First Rapids Care Ventures (FRCV).

Villar was acquitted by the court for failure of the prosecution to prove his guilt, while the charge against Sablan was dismissed following his death. FRCV owner was also found guilty of graft.

With the decision, Ejercito — who is again seeking the gubernatorial post of Laguna — was also perpetually disqualified from holding public office by the anti-graft court.