Text message leads to arrest of suspects in Bulacan killings 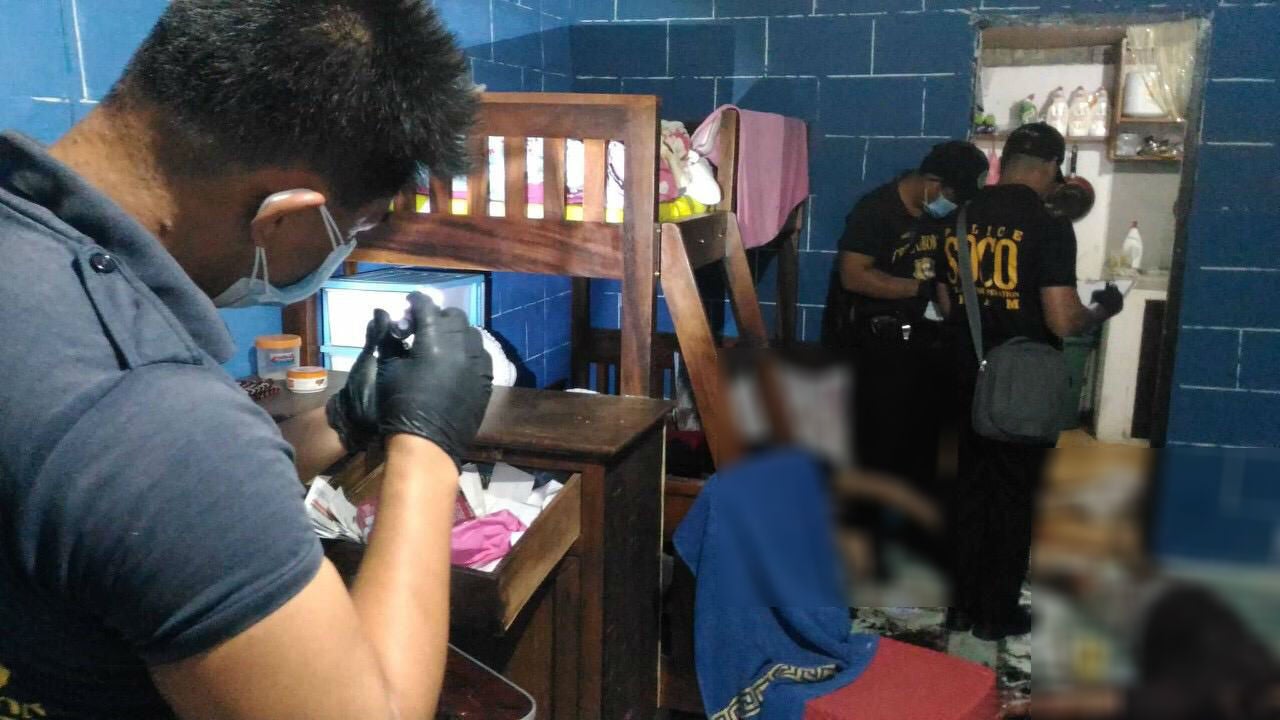 Scene of the Crime Operatives inspect the crime scene where the bodies of a woman and her eight- and four-year-old sons were found in San Jose Del Monte City, Bulacan on Wednesday, April 3, 2019. Photo from Bulacan Provincial Police Office

CAMP OLIVAS, PAMPANGA — Former fast food chain worker Jaymee Casabuena, 28, managed to send a text message to a relative before she and her two children were killed on Tuesday night by two men, reportedly under the influence of drugs and liquor, inside their home at the City of San Jose del Monte in Bulacan province.

Bersaluna said Casabuena texted her cousin in Filipino: “Wilson and his companion are here, they are asking for water to drink, they are drunk.” Citing accounts of the victims’ relatives, Bersaluna identified Cortes as the live-in partner of Casabuena’s cousin.

The assailants took Casabuena’s mobile phone and sold it for P200 after stabbing her and her sons, Anton Gabriel, 8, and Joaquin, 4, several times, Bersaluna said.

“The suspects admitted that they were under the influence of ‘shabu’ (crystal meth) and that they had a drinking spree. They wanted to drink some more so they thought of stealing,” he said.

The victims’ bodies were found by relatives at 8:30 p.m. on Wednesday after Casabuena failed to reply to text messages.

The suspects, both garbage collectors, were arrested on Thursday and presented to Police Gen. Oscar Albayalde, Philippine National Police chief.

Police recovered a knife and an electric cord that were reportedly used in the killing.

Albayalde commended his men for the immediate arrest of the suspects and said the case was already closed. —CARMELA REYES-ESTROPE