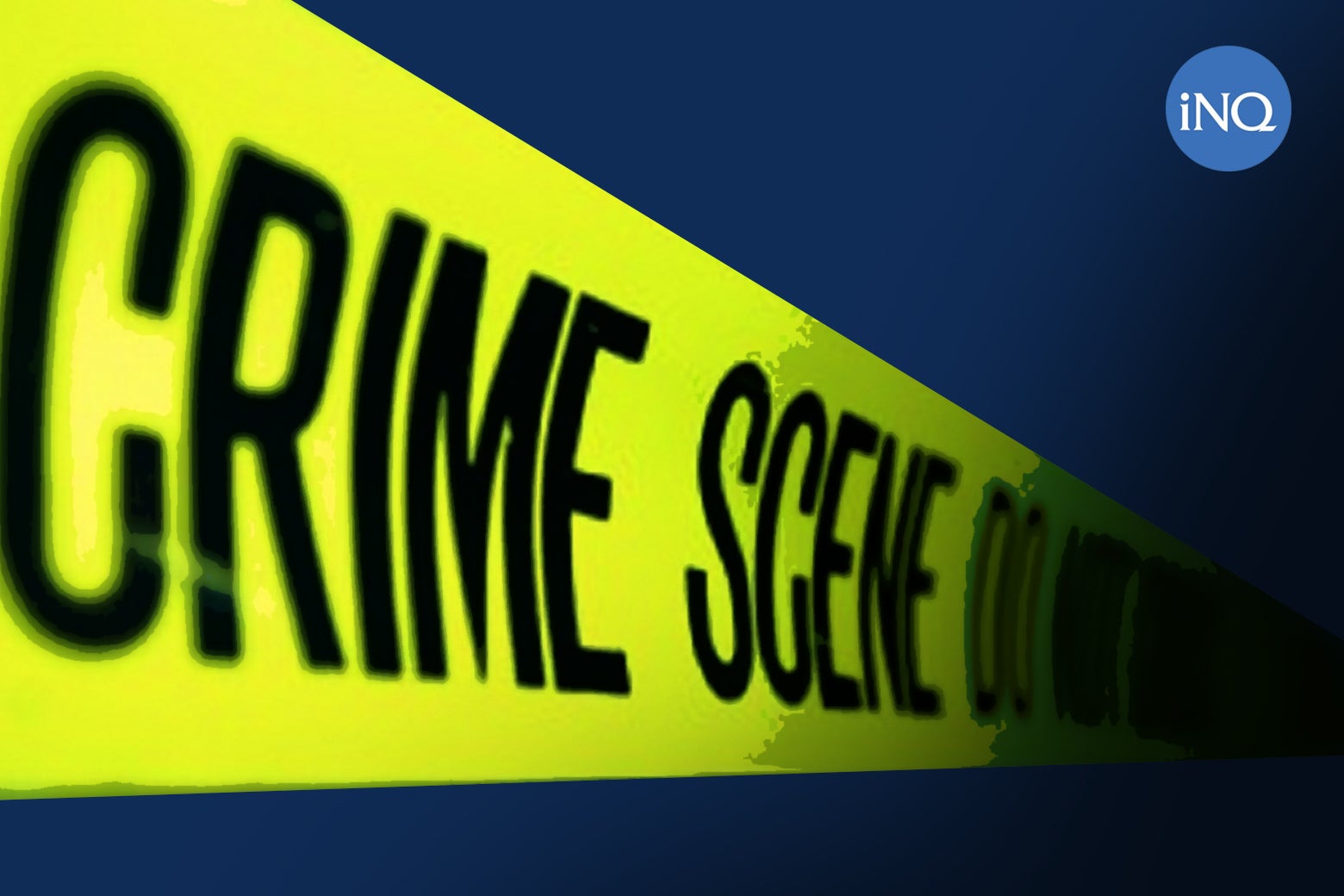 ZAMBOANGA CITY – A drinking session ended bloody in Barangay Sinunuc of this city, some 9.3 kilometers to the city center after a drunken argument at past noon today left a father and his son dead and another person badly wounded.

Amilbangsa’s nephew, Nashri Salahuddin, was wounded and now being treated at the Zamboanga City Medical Center.

The incident took place at the residence of Amilbangsa at Purok 10 in Barangay Sinunuc at around 12:20 p.m. on Thursday.

The suspect, identified as Mohammad Isiri, 46, from Barangay Mampang of this city, fled from the scene and is now being hunted by the police, said Chang.

“Initial investigation revealed that victims and the suspect were having a drinking spree. A heated argument ensued and this irked the suspect prompting him to shoot the three victims using a 45 caliber pistol,” Chang said.

Chang said three spent bullets of 45 caliber pistol and live ammunition from the same gun were recovered from the crime scene.