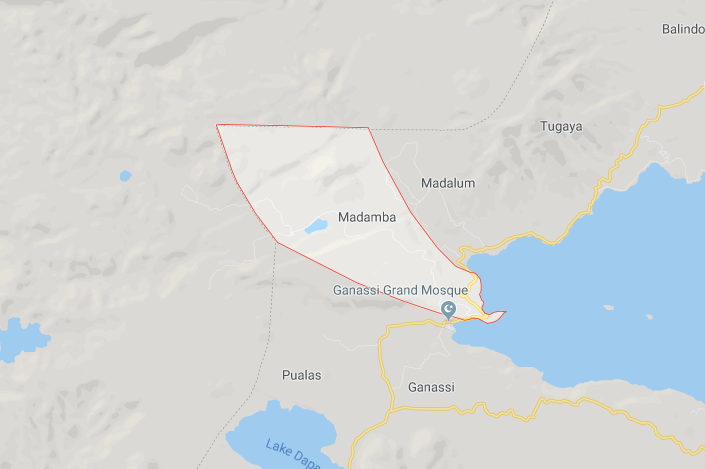 Mukaram said police were to serve arrest warrants about 1 a.m. on four murder suspects in Barangay Iligan, Madamba. He said the suspects were believed to be responsible for the murder of a village official during the barangay polls.

He said Amerol was the principal suspect in the murder of Edu Masalama of Barangay Tabalan, Madamba who defeated him in the 2018 village polls.

“As we leave the village at past 6 a.m. heavily armed relatives of slain suspects opened fire on police officers, triggering another gun battle,” Mukaram said.

He said the gunmen were armed with assault rifles and rifle grenades.

Several civilians have fled their homes to safer areas as soldiers from the 103rd Infantry Brigade proceeded to the town of Madamba.