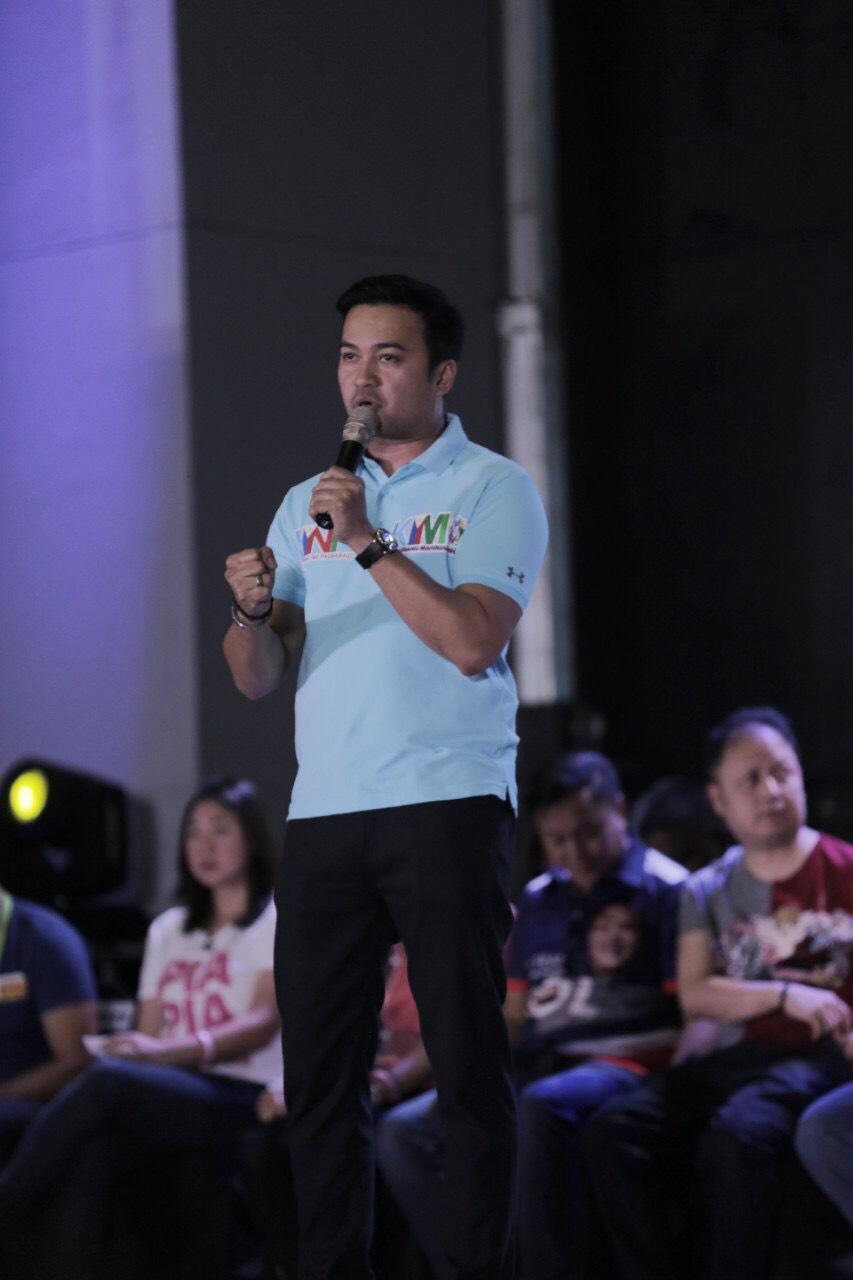 MANILA, Philippines – Marinduque Rep. Lord Allan Velasco said the Philippines needs to ramp up investments for cleaner energy sources if it wants to power up the homes of close to three million Filipino households, particularly those in geographically isolated areas, who still have no access to electricity.

And with the recent signing of the Energy Virtual One-Stop Shop (EVOSS) law by President Rodrigo Duterte which streamlines the permitting process of power generation, transmission and distribution of power projects, the government must push for the development of more environment-friendly and sustainable sources like solar and wind power, Velasco said.

The EVOSS law is envisioned to lure more investments—foreign or local—in the power sector regardless of technology with the elimination of red tape, which is hurting the cost and ease of doing business in the country, the Marinduque lawmaker said.

“As our population grows, it’s not only important to tap new sources of energy to meet the demand. We should also make it a priority to harness renewable sources of energy that are clean and cheap,” said Velasco, chair of the House Committee on Energy.

A study by an Australia-based think tank International Energy Consultants, however, said in a 2018 report that the Philippines ranked second in the top five countries with the highest power rates after Japan in the Asia-Pacific region.

“What the country needs is renewable sources of energy to meet the future demand for electricity. We should add more windmills, solar panels and hydro-electric energy producers. These are the areas where we need to attract investments and capital,” Velasco said.