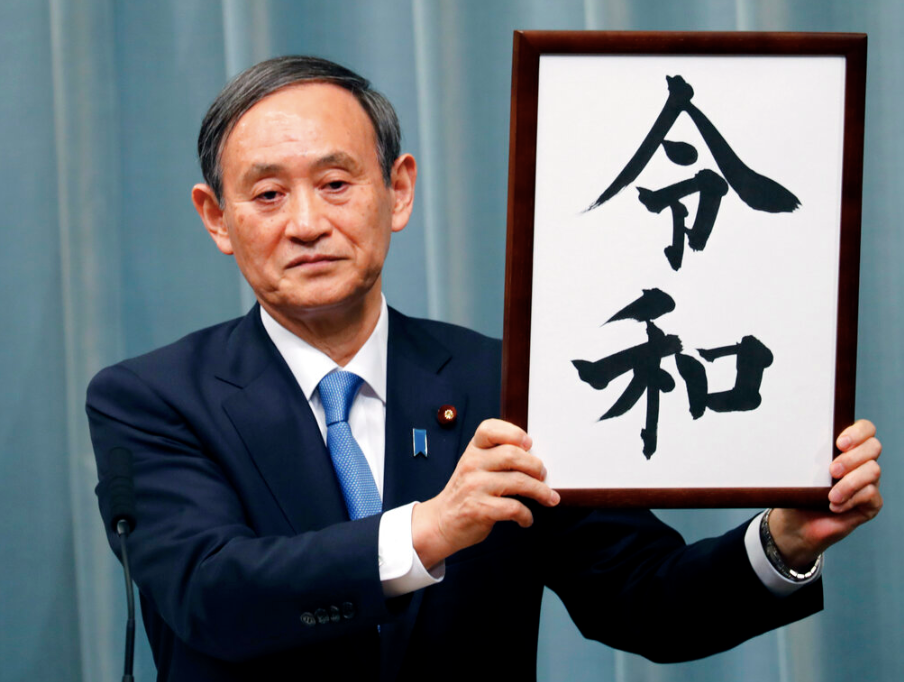 TOKYO — Japan’s government said the translation of the new era name is “beautiful harmony,” setting off confusion while offices rush to make changes before Crown Prince Naruhito takes the throne.

The era of “Reiwa” begins May 1, a day after 85-year-old Emperor Akihito abdicates in favor of his elder son.

The cultural importance of Japan’s imperial family and the secretive naming process created a frenzy of attention for the announcement Monday.

Experts and media had different interpretations of the broad and vague meanings of the two Chinese characters, and initial reports had generally settled on “pursuing harmony.”

The first character can mean order, rule or auspicious. The second can mean peace or mild.

Regardless of its definition, stores started selling “Reiwa” goods. /kga