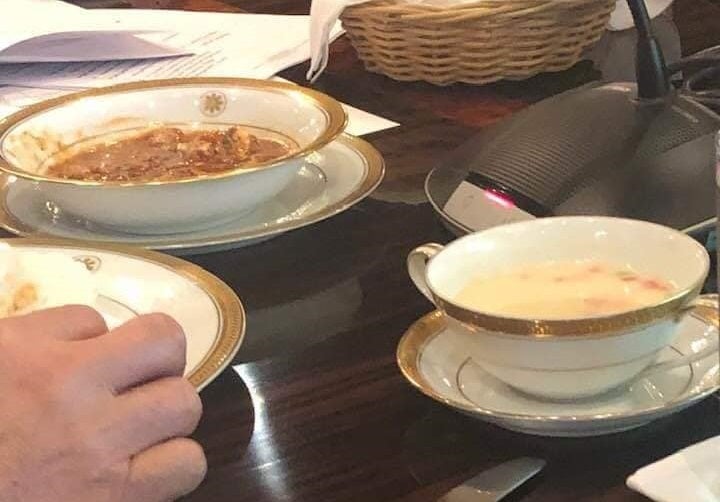 Piñol said the prepared food for members of the Cabinet were baby back ribs with vegetables and rice, which Duterte refused.

“Ayaw ko nyan. Bigyan nyo ako ng sardinas (I don’t like that, give me sardines),” the President said, referring to a common staple of poor  Filipino households.

Piñol said even if he already occupied the highest position in the country, the President still refused to forget his humble beginnings. /cbb